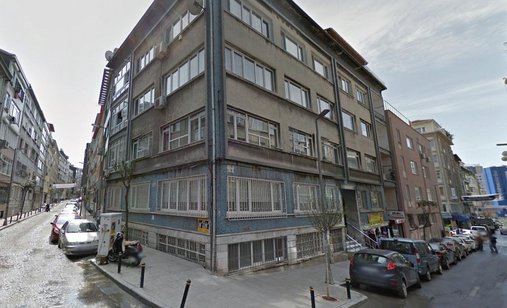 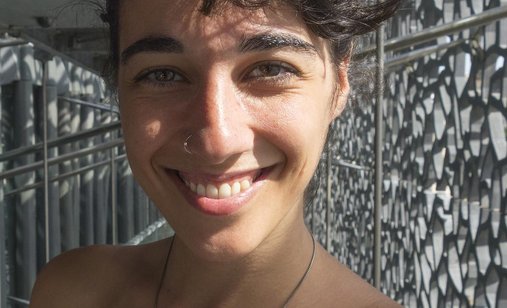 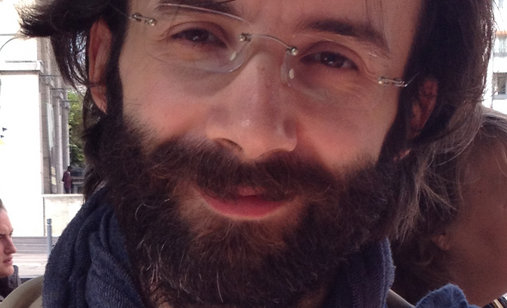 +
Ertil, a retired modern architect goes to his office every single day and keeps working on his three dimensional drawings. The decision to destroy his apartment building within the urban transformation project will turn his life upside down.

She was born in Istanbul in 1987, and studied cinema at the Faculty of Communication at Galatasaray University. Later she finished her studies as a cinematographer at Toulouse Film School, ESAV (Ecole Superieure d’Audiovisuel de Toulouse) in 2013. Since 2015 she has been living in Marseille and working as a documentary director and editor.

Kevin Bily started his career with the production of three documentaries for the Brittany region in France. Two of them took place in China. He also took part in the post-production of two documentary feature films about Richard Leacock. He met Richard Leacock's wife and worked for a year on archiving his films. After that, he started working as a post-production manager for many leading French television channels, where he consolidated his knowledge and ability to organise each step of film creation. Currently a producer for Rikiki Films, he is particularly committed to young writers to support and develop their singular movies.