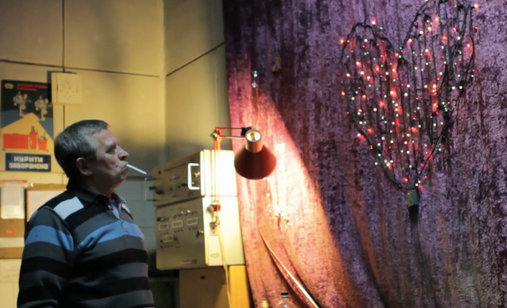 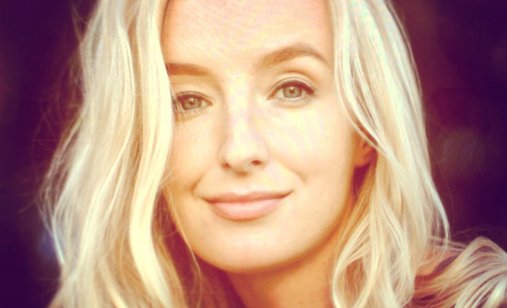 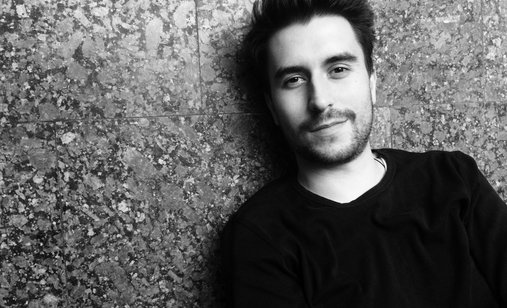 +
Valentin is a projectionist, who for 44 years worked in one of the oldest movie theatres in Kyiv. One day, on Valentin's 60th birthday, a fire happens at the movie theater, and he's forced to retire. The man struggles to find a new meaning to his life in a rapidly changing country.

Yuriy Shylov graduated from the directing department of Kyiv National Karpenko-Kary University of Theatre, Cinema and Television, and works on feature and documentary projects. In 2015, he made the short film Weight, the winner of the Audience Award at VGIK International Film Festival in 2016 Short Documentary Panorama. The film was also screened at Docudays UA IFF, winning the student jury award, Kyiv ISFF, winning a jury’s special mention and the Audience Award, Odessa IFF, earning a jury’s special mention, and Gogolfest Ua, earning the award for the best short nonfiction film.

Olga Beskhmelnytsina holds two master’s degrees, one in international economics and the other in documentary directing. She has grown from a producer’s assistant with the Ukrainian Motion Picture Association in 2012 to a line producer with MaGiKa Film in 2013-2016. Today she is a producer with MaGiKa Film and ESSE Production House. Her credits include The Living Fire by Ostap Kostyuk (2014, 78 min, Ukraine), which has been recognised at numerous festivals including Hot Docs, Karlovy Vary IFF and Salem Film Fest, and The Dybbuk. A Tale of Wandering Souls by Krzysztof Kopczynski (2015, 86/52 min, Poland-Ukraine-Sweden).