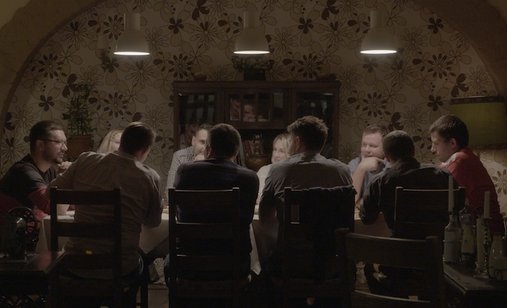 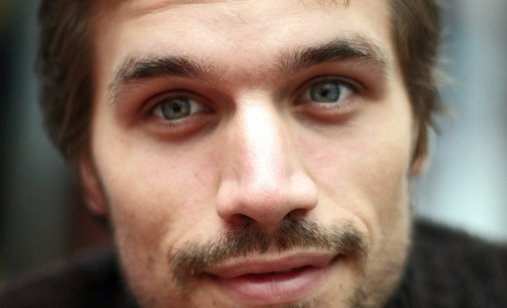 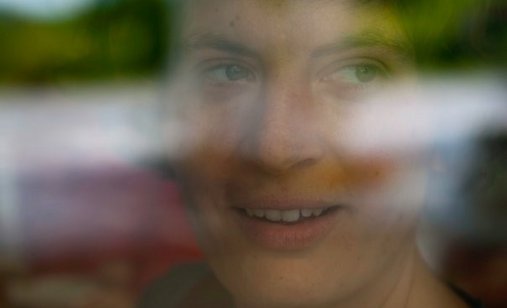 +
She spoke out, but many never do.

Đuro Gavran (1982, Bjelovar) gained the Master's Degree in Film and TV Directing (focus: documentary) from the Academy of Dramatic Art in Zagreb. He made around ten documentaries and two experimental films. His film Verdict debuted at Rotterdam Film Festival, and his latest film, 4.7 won the Big Stamp in regional competition at ZagrebDox in 2016. He works for HRT as an associate in documentary, children and science programme. He founded the Pipser production company.

Nina Velnić was born in Zagreb (1980) where she graduated in Film and TV Editing from the Academy of Dramatic Arts in 2005. In her professional career she has edited seven short films (Velvet, Son, Špansko-Continent, So Not You etc.), eight documentaries (Far Encounters, From 6 Months to 3 Years, Food Markets etc.), more than 70 episodes of various documentary series (Direct, Changing the World, Year of the Storm, Croatian Greats etc.), and drama TV serials (Rest in Peace, Da sam ja netko). Previously, she collaborated with Đuro Gavran on two documentaries (News from Laayoune, We Wanted Workers, We Got People) and on one episode of the documentary series Changing the World. In 2010 she won the best editing award at Croatian Film Days for the short film Špansko-Continent.