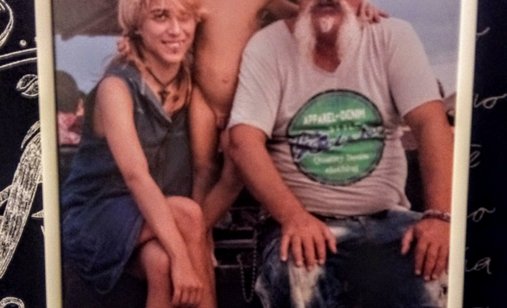 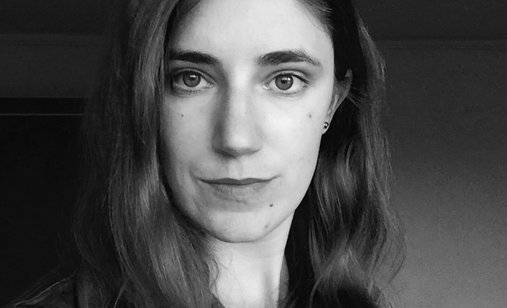 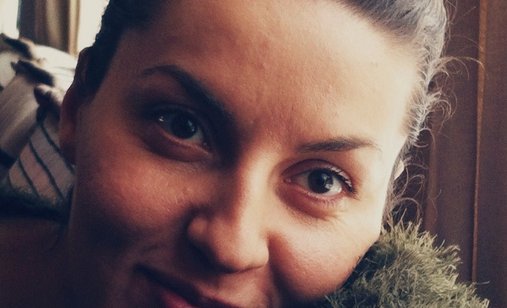 +
The unusual but spectacular love story between Alice, a young woman with her whole life ahead of her, and Dorian, a man who lived out his youth a long time ago. Even if their love ended,they still share something that will connect them forever.

With studies in film directing and journalism, Isabela started to work in film as an assistant director for national and international productions. She worked alongside some of the important names of nowadays Romanian cinema: Radu Jude, Marian Crisan, Igor Coblieanski, Paul Negoescu. Her first short documentary received the GOPO Award and was selected for several film festivals. Isabela was a member of the documentary jury at International Student Film Festival CineMaIubit 2016, and a member of Interdoc Masterclass 2015. She is currently developing her first feature documentary – Love Lines.

With a background in international relations and European studies, Irina started working in film production in 2011. Her projects range from features to short fiction and documentaries, some being co-produced with other European and international partners (Germany, Belgium, Denmark). Her filmography includes: I Am Hercules – documentary by Marius Iacob; The Last Day – feature by Gabriel Achim; Palace for the People – documentary by Boris Missirkov, Georgi Bogdanov; Charleston – feature by Andrei Cretulescu; The Never Before Seen Adventures of The Invisible Man – short series by Tudor Botezatu; Humans in Frame – short fiction by Tudor Botezatu; SPID – short by Bogdan Muresanu; The Wedding Ring – short by Gabriel Achim; Rabbit Meat – short by Gabriel Achim. Irina was an EAVE Producers Workshop graduate of 2016. She is currently living and working in Bucharest and Brussels.