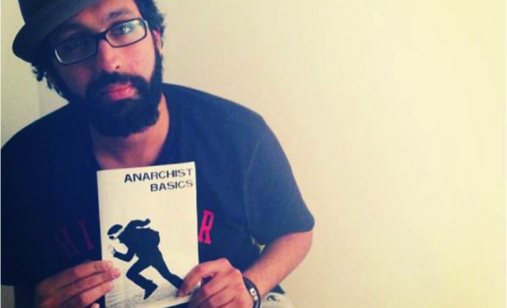 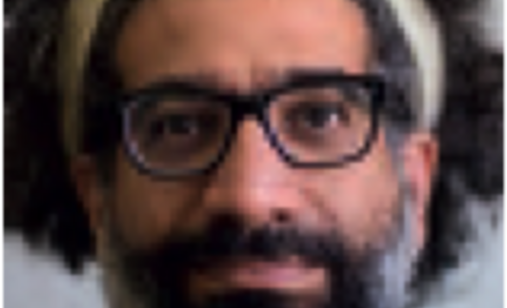 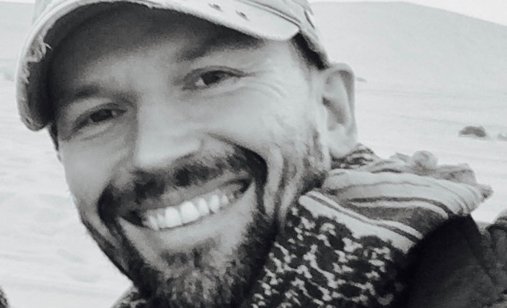 +
Searching for new ways to express himself, Saudi ex-blogger Khaled (34) starts taking small acting roles. Torn between the desire to pursue this new acting career and the pressure to stop by his strict father, he discovers the contradictions of a country, which just promised to open up.

Over the last 14 years, he has worked on commercials, corporate videos, documentaries, and fiction films. He started as a production fixer and directed his first TV commercial in 2011. He worked on films for the Oprah Winfrey Network in Saudi Arabia, an IMAX documentary on the pilgrims to Mecca, and on the American documentary filmmaker Morgan Spurlock's Where in the World is Osama bin Laden?. In the recent past, he worked with German director Tom Tykwer on his feature A Hologram for the King, an adaptation of the novel by American author Dave Eggers and starring Tom Hanks. As commercials are the very first step into the future of cinema in Saudi, he used them as a tool to shape his skills. He also directed a short film Detour in 2007, a short documentary Domino in 2011, and a series of shorts on the true meaning of persistence to achieve success israr in 2016.

Dirk Simon has been an independent writer, director and producer for the last 15 years. His first film Between the Lines (2004) triggered a public debate in Germany if border guards killed on duty should be considered as victims as well, right next to the people who died through the hands of such border guards. Following screenings of his second feature documentary When the Dragon Swallowed the Sun, Chinese diplomats protested in various countries. Nevertheless, years later he was allowed back into the country to produce a two-part documentary for ARTE on the ancient sea trade between the Arab world, the Chinese empire, and Europe. His films have received multiple awards for best director and best feature documentary, extended by awards for best chronicle, best camera (Jeff Pointer, Robert Muratore), and best original soundtrack (Philip Glass, Thom Yorke, Damien Rice).