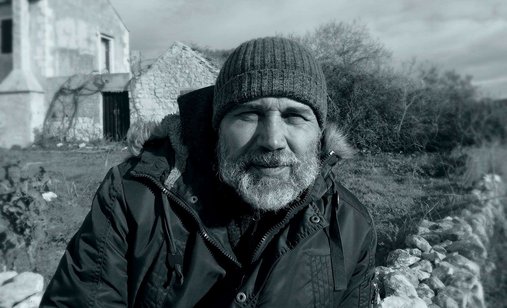 +
In this case study Miha Čelar will convey his three years of experience in directing and producing a transmedia documentary project "iISLAND".

iISLAND is a transmedia documentary project by Miha Čelar, one of the first of its kind in the region. In this case study Miha Čelar will convey his three years of experience in directing and producing a transmedia project, and analyse both the good and the bad sides of his creative decisions.

iISLAND consists of four autonomous parts: an interactive web platform, an augmented reality mobile app, a full-motion video game and a feature-length documentary film. All the components of the project are mutually compatible, but can also act as independent media products. The case study will expound the experience of direct communication with the target audience, and the process of growing the audience for the final part of the project – the feature documentary film.

Miha Čelar is a Slovenian director and producer. He is based in Slovenia where he runs a small production company, Astral Film. iISLAND is his second transmedia project, which has so far toured the most important European transmedia and documentary festivals: DOC Tank, i_docs, Docs Barcelona, Cross Video Days, Filmteractive, IDFA.