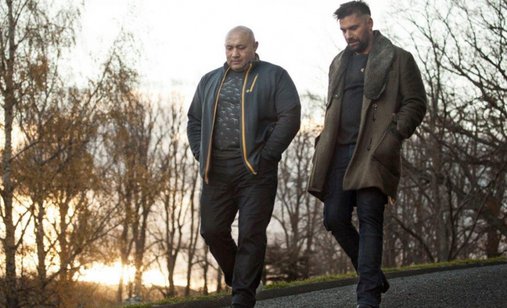 For the past 30 years, the Bully, former All Black, Norm Hewitt, and his victim, television actor, Manu Bennett, often thought about each other; about their time at boarding school; about the terror Manu experienced at the fists of Norm; and about the lives they both went on to live. They often wondered, independently, what they would say if they ever met. Making Good Men documents this chance meeting and the wider impact it’s had on their families; With brutal honesty, the film reveals how and why it all began and how men used their past and their hurt to rise to the top of their careers.