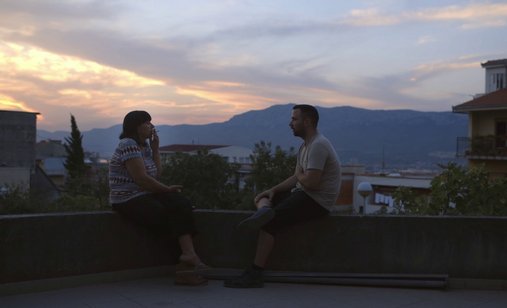 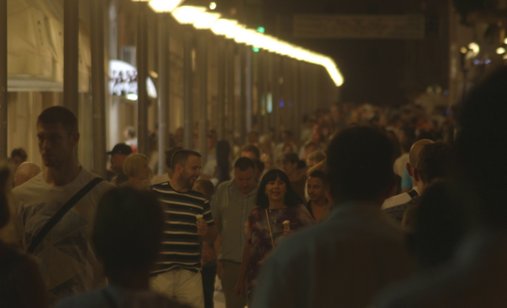 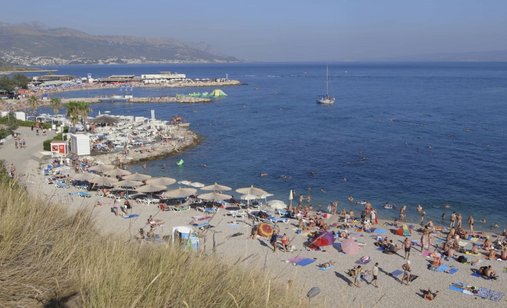 ‘Over the course of several summer days in Split I talked to my mom about everything. I mean, really everything.’

Josip Lukić was born in 1984 in Split, where he graduated from the Faculty of Economics. Since the fall of 2015, he has been enrolled in directing studies at the Academy of Dramatic Art in Zagreb. He has directed several short films: Majči (2018, premiered at ZagrebDox), Pino (2017), Minjonja njanjonja (2015), Devil in Miss Jones (2014).