As Far as Our Feet Take Us 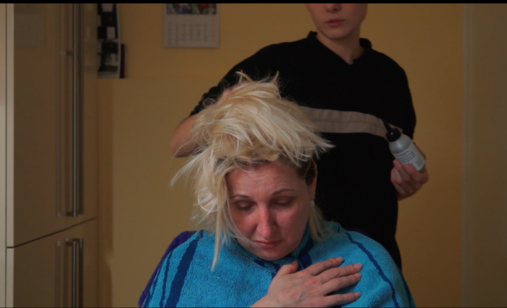 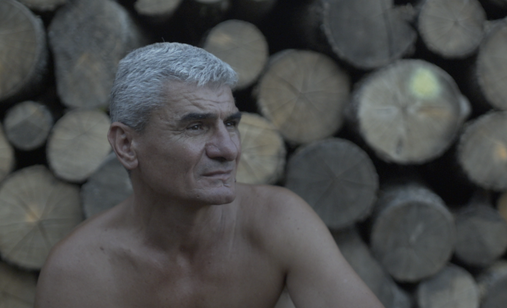 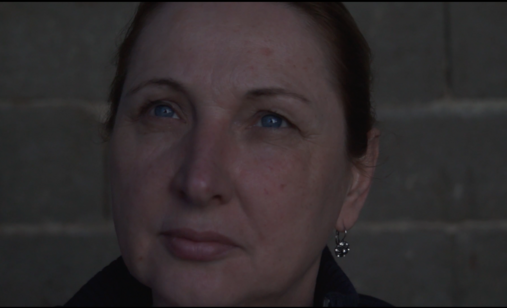 The author’s mother, Vesna, is in her late 40s. For the last seven years she has been living and working in Germany. Vesna rarely talks about herself, and even when she does, her thoughts and attitudes remain hidden. Her life seems stable and monotonous, but there is another side to her. This autobiographical video diary documents the moments that reveal a secret both the author and her mother hold inside. In a somewhat voyeuristic manner, the film portrays the disbanding of the family that never had a chance to come together.

Renata Lučić was born in Brčko in 1991. She finished primary school in Gunja, where she was an active member of the Studio of Creative Ideas Gunja. In 2015, she graduated in history from the Faculty of Humanities and Social Sciences in Zagreb. Her first films were made while she participated in film workshops and film clubs, while in 2016 she enrolled in the Department of Film and TV directing – Documentary Film, at the Zagreb Academy of Dramatic Art. She is the author of several short feature films, documentaries and music videos.