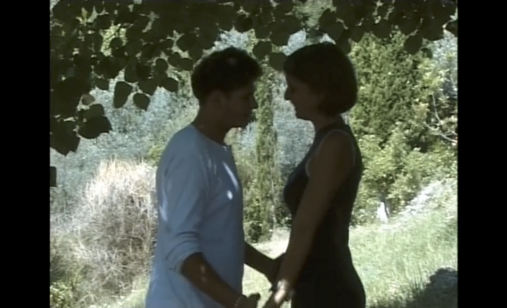 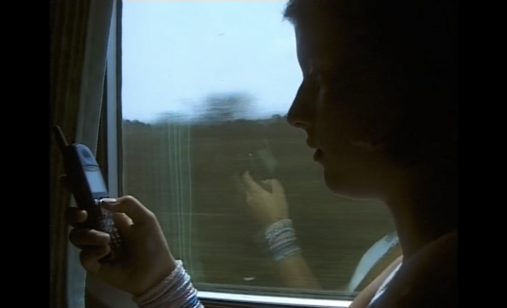 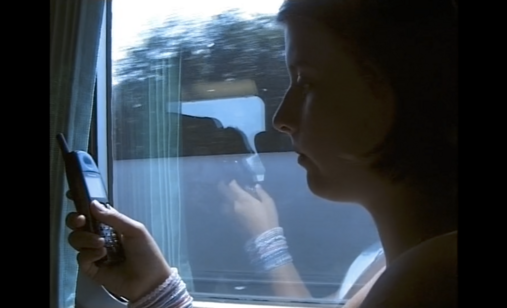 Greg is from Claviers, a little village in Haut-Var. Manon lives in Paris and spends her holidays in Claviers, a town where her mother grew up. Greg and Manon are in love with each other. Portrait of a young man with his girlfriend by his side while their story challenges the history of geography.

Claire Simon is a prolific French director, writer, actress, director of photography and editor born in London in 1955. She divides her work between fiction and documentary with the same dedication, often blurring the lines between the two within the same film. Refusing to follow a classic cinema course, she made her first films on her own in the mid-1970s. Simon’s focus is without a doubt anthropocentric – for her, cinema is a way to examine reality closely and her work is often characterized as belonging to the cinéma-vérité tradition. She – always with the utmost respect – gives voice to those who need it, placing emphasis on stories about teenagers, women and immigrants. She makes films with a distinctive fluidity and delicacy; the various realities presented in her work are complex, authentic and textured, while this is achieved with the most straightforward and sincere of cinematic means.This prolific director has more than 15 films to her credit. Among her most notable films are La Police (1988), Les Patients (1990), Scènes de ménage (1991), At All Costs (1995), Récréations, A Foreign Body – her first feature film – both from 1997, her second feature film Ça brûle (2006), God’s Offices (2008), Romance – 800 Kilometers of Difference (2002), Mimi (2003), Gare du Nord (2013), Human Geography (2013), The Woods Dreams are Made of (2015), and The Graduation (2016).