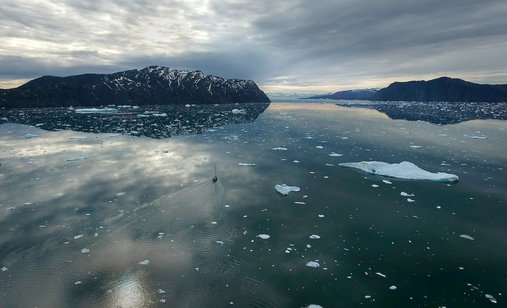 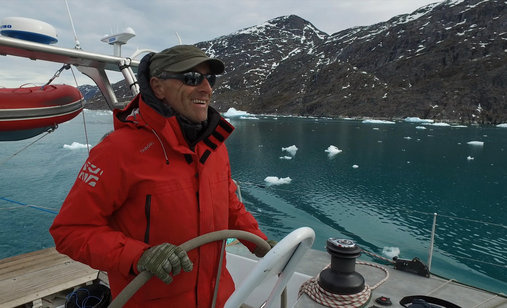 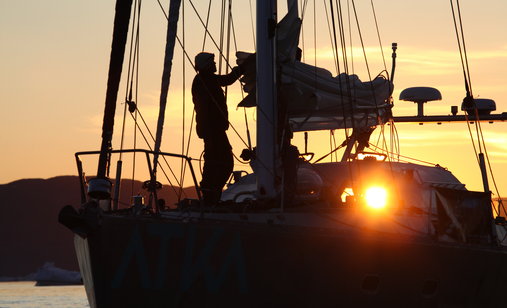 +
Film portraying how altruism and one man’s persistence in the middle of the Arctic ice can change the lives of others.

François Bernard, known as Ben, has been exploring the remotest places of the world for more than 30 years, the North Pole and South Pole, Mount Everest, etc. He wanted to be able to share all the emotions he experienced with others so he invested all of his life savings in a polar sailboat – starting point of his ambitious project Atka. He dreamt of bringing as many people as possible to discover the beauties and the lights of the Arctic. For 17 months, the boat travelled along the west coast of Greenland, carrying on board different personalities: base jumpers, circus artists, teenagers, sick women and children to discover the icecap. As for Ben, he had no choice but to follow the expedition from a distance. He was stuck in France because he needed to find money in order to carry out Atka.

Sarah Del Ben, director and photographer, holds Master’s degree in Ecology. In 2012, she met Luc Jacquet (Oscar-winning director of March Of Penguins) who invited her to join his team of Nature Nuts. In 2015 she made making-of of the movie Ice and Sky, documentary Of Men and Ice. In 2016 she got involved in the Atka expedition, lead by François Bernard, and made documentary Captain of Utopia (2017).