Josipa, I Love You 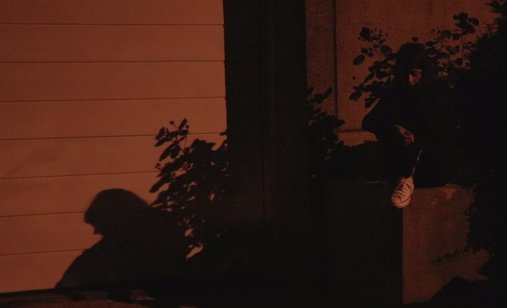 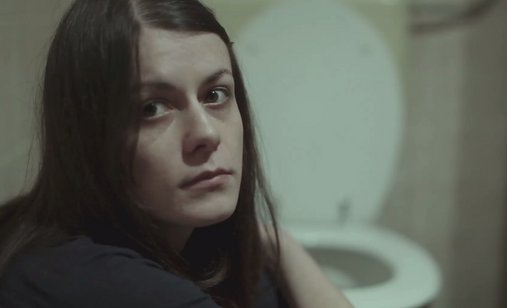 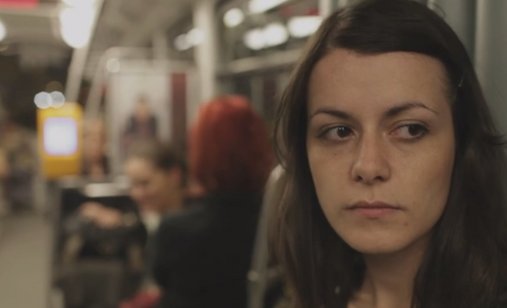 +
"Josipa, I Love You" speaks about an unusual relationship between the protagonist fighting the consequences of childhood sexual abuse and the author who falls in love and turns from the director to an active participant and film protagonist.

Josipa is coming to terms with consequences of sexual abuse, which she suffered between the ages four and twelve. Senad starts making a film about her, but, as he enters Josipa’s life, he suddenly goes from being an objective filmmaker to becoming the film’s protagonist, which drastically changes his life. The film is an intimate and sincere story full of twists and turns in the relationship between these two people.

Jadranka Cicvarić Šiftar was born in Slavonski Brod, Croatia, in 1961. After graduating in industrial electronics from the Faculty of Electrical Engineering and Computing in Zagreb, for several years she worked both in her professional field and on Radio 101. In 2004, she founded Trigon, an independent production company where she worked as a producer, scriptwriter and editor. In 2013, she started directing in collaboration with FADE IN and Interfilm production companies. She is currently working on her film Godišnjica mature.