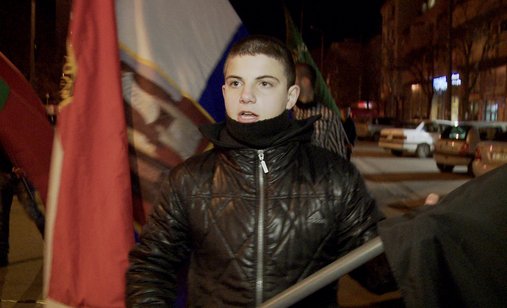 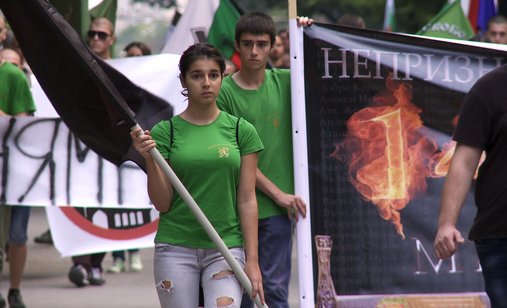 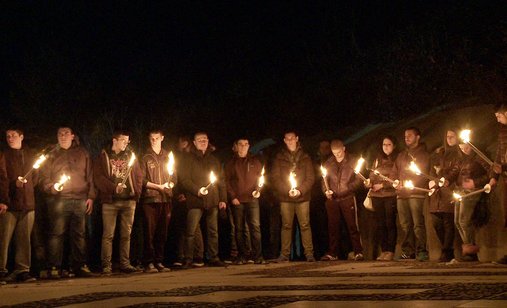 +
The film focuses on revival of nationalism in Bulgaria.

Over the course of three years, the film crew traced the development of several young people from Sofia, Stara Zagora and Plovdiv, big cities in Bulgaria. These young people feel themselves to be patriots and nationalists. Driven by patriotic sentiments and a desire to affirm their own identity, they cross the thin line between patriotism and pronounced nationalism. As the older generations observe with indifference and even offer overt support, there is no corrective mechanism, so the generations growing in Bulgaria today are prone to chauvinism and aggressive nationalism. They believe that the future belongs to them, yet, what kind of future can we hope for?

Adela Peeva is born in 1947, Sofia, Bulgaria. She graduated from the Academy for Film, Theatre and TV in Belgrade. From 1973 to 1990 she made more than 40 documentaries. From 1988-1989 Peeva was a film director in Nu Boyana Film Studios in Sofia. Since 1991, she has been the founder and owner of Adela Media Film and TV Production Company and made over 25 documentaries. Most notable among them are Divorce Albanian Style (2007), Whose Is This Song? (2003) and Two Steps of Hope (2001).