The regional competition includes IDFA winner "The Other Side of Everything" by Mila Turajlić, Hungarian doc "A Woman Captured" about the modern-day slavery and two Croatian documentaries – "Days of Madness" and "Josipa, I Love You". 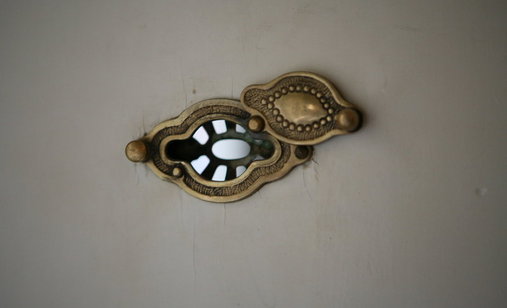 The regional competition this year features 17 titles. After the prestigious award for best documentary at IDFA, ZagrebDox is also presenting the long awaited film by Mila Turajlić, the Serbian documentary The Other Side of Everything. A chronicle of a Serbian family turns into a painful portrayal of activists at the time of great turmoil and questions the responsibility of every generation to fight for its future. Filmmaker Bernadette Tuza-Ritter unmasks the shocking occurrence of modern-day slavery in contemporary society in the heart of Europe. In her film A Woman Captured she speaks about a protagonist living as a slave in a Hungarian family for over a decade.

The regional competition also includes two Croatian titles: Damian Nenadić’s Days of Madness and Josipa, I Love You by Jadranka Cicvarić Šiftar and Senad Zemunović. The first one focuses on the protagonists whose mental conditions and unsuitable support from the system forces them to struggle with constant discrimination. The other speaks about an unusual relationship between the protagonist fighting the consequences of childhood sexual abuse and the author who falls in love and turns from the director to an active participant and film protagonist.

Croatia was a minority co-producer of three documentaries in regional competition: Playing Men by Slovenian director Matjaž Ivanišin is an essay documentary about Mediterranean men, depicted through their games and relationships. The latest film by Serbian director Boris Mitić In Praise of Nothing is a satirical documentary parable, a joint effort of 62 documentarians from 70 countries, with Iggy Pop as the narrator, and the original score composed by the master of cabaret Pascal Comelade and the British band The Tiger Lillies. When the War Comes by Czech director Jan Gebert – premiering at the upcoming edition of Berlinale – is a film about a paramilitary group which recruits hundreds of teenagers in Slovakia with the government’s silent approval. The latter two films developed at ZagrebDox Pro event in 2015 and 2016.