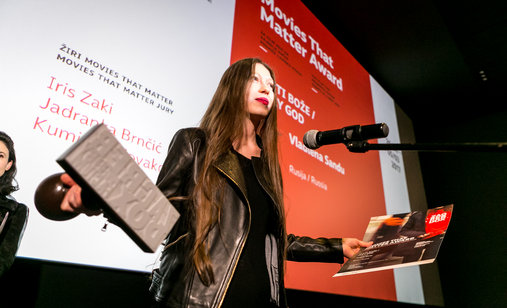 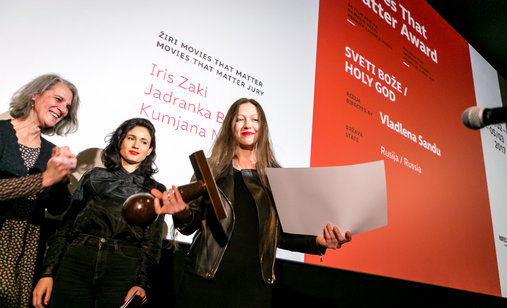 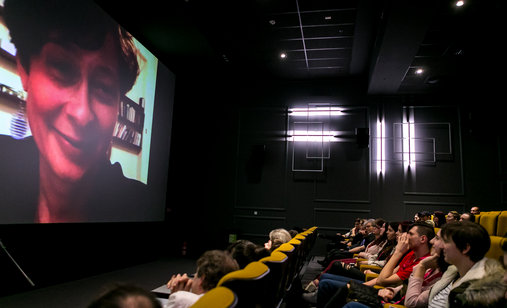 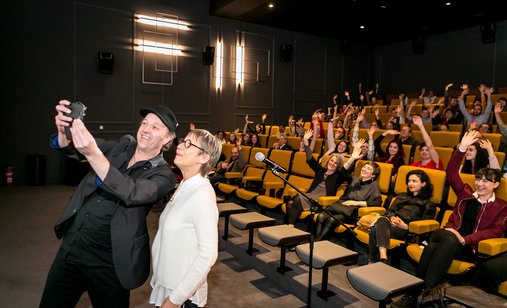 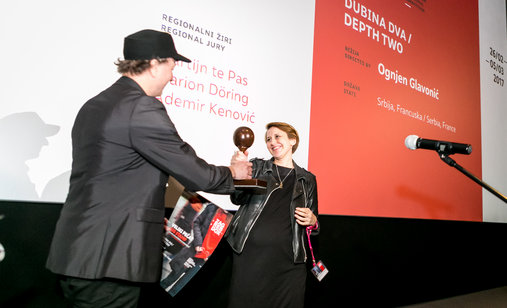 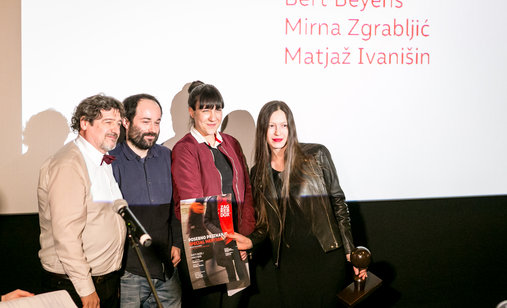 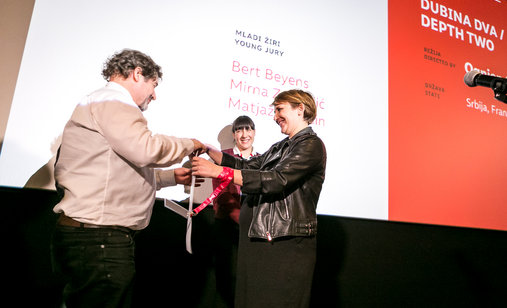 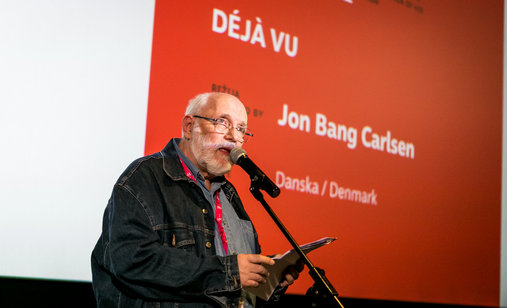 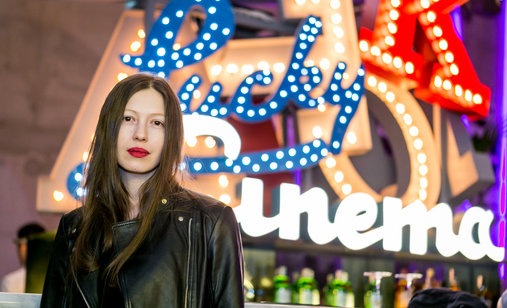 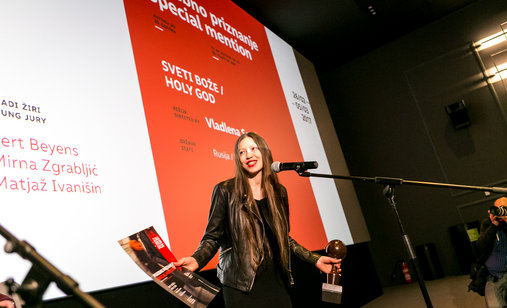 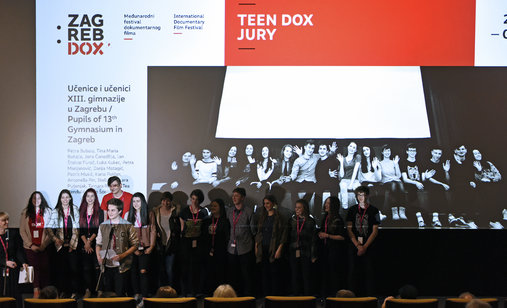 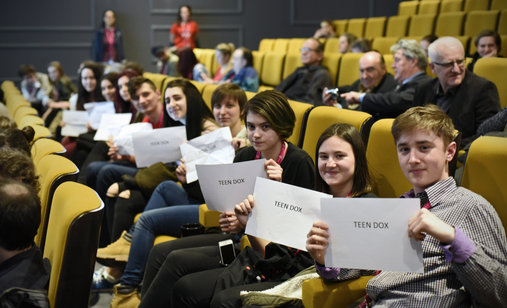 The young jury consisted of: the director and president of the European Grouping of Film and Television Schools Bert Beyens, director Mirna Zgrabljić and director Matjaž Ivanišin. Little Stamp for best film by an author up to 35 years of age went to Depth Two by Ognjen Glavonić. The young jury also gave two Special Mentions: to the Polish film Close Ties by Zofia Kowalewska and to the Russian film Holy God by Vladlena Sandu.

The Movies That Matter section jury consisted of: the creative director and co-founder of the Pravo Ljudski film festival in Sarajevo Kumjana Novakova, director Iris Zaki and scholar, writer and poet Jadranka Brnčić. The jury members gave the award to a film which promoted human rights in the best way to the Russian film Holy God by Vladlena Sandu.

The Teen Dox Award for the best film focusing on the issues of young people went to the Iranian film Starless Dreams by Mehrdad Oskouei. The jury consisted of students from Zagreb's XIII Gymnasium.

The My Generation Award – given by Nenad Puhovski, the founder and director of ZagrebDox, to authors present in documentary film a long time with good works – went to Jon Bang Carslen for Déjà vu.

The list of all wining films, along with the jury's comments can be found HERE.

At the beginning of the ceremony the founder and director of ZagrebDox Nenad Puhovski addressed the audience, sharing the recent news of the death of the renowned Serbian director Lazar Stojanović. "This filmmaker indebted the cinema in our region with his kindness and humanity. He is told to be the only author sentenced to prison over a film, his documentary Plastic Jesus, made in 1971. Its biggest sin is mocking the cult of Josip Broz Tito. He was sentenced to three years in prison and after he was released he became an even better person, with bi bitterness, no vengeful feelings, no anger. First of all a human, a documentary filmmaker who continued to do what he believed in till the end of his life. ZagrebDox is a festival celebrating documentaries in the broadest possible sense. We don't show, neither we should show, only human rights films like the ones Lazar made, but now it is important to remember the films and works inspiring change. To us it is important that people care about what we do. Making documentaries means communicating with the audience, and communication is the best possible cure for aggression. Tonight we celebrate documentary film of all types, genres, sub-genres, all aesthetics, but only one ethic: this is film about the people and for the people," Mr Puhovski concluded his speech.

The 13th edition of ZagrebDox screened over 120 films in 15 categories. The festival was attended by more than 160 guests from all over the world, and the interest in many screenings exceeded the theatre capacities. On Sunday, 5 March there will be extra screenings scheduled and The Best of Fest, screening all the award-winning titles at this year's ZagrebDox from 12am to 10pm. Ticket price for The Best of Fest for all six screenings in one theatre is 40 kuna, or 18 kuna for individual screenings. The HT Audience Award will also be presented on Sunday, 5 March.

ZagrebDox is organised with the support of the City of Zagreb, Croatian Audiovisual Centre and Creative Europe – MEDIA Sub-programme supports ZagrebDox Pro. Croatian Telecom has been its general sponsor for the 12th year in a row.