Sunday is the day for The Best of Fest – screenings of award-winning films, and In Case You Missed It – six additional screenings in a selection of documentary films from different programme sections. 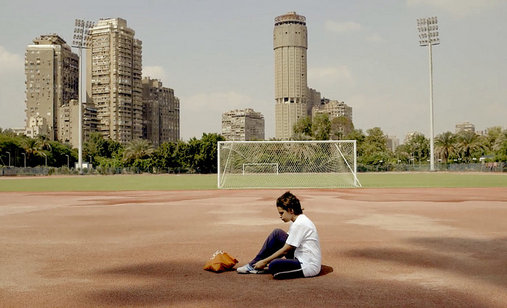 On Sunday, 4 March, The Best of Fest line-up takes place – from 12am to 10pm all the award-winning films of this year’s ZagrebDox will be screened. Ticket price for all six screenings in one theatre is 45 kuna and 20 kuna for individual screenings.

The screening schedule will be announced on Saturday after the award ceremony. In addition to the award-winning titles, ZagrebDox Sunday is also the day for In Case You Missed It, giving audience another chance to enjoy the screening of select titles from different programme sections. Kaptol Boutique Cinema’s theatre 1 is also screening a total of six feature documentaries from 12am to 10pm.

At 12am a State of Affairs entry is scheduled: Barry Avrich’s Blurred Lines: Inside the Art World, followed by a Biography Dox entry Big Time by Danish director Kaspar Astrup Schröder at 2pm, a Teen Dox entry Amal by Egyptian director Mohamed Siam at 4pm, Chasing Trane: The John Coltrane Documentary by John Scheinfeld at 6pm (a Musical Globe entry), and at 8pm another biopic, Jane by American author Brett Morgen. At the very end of the evening, at 10pm, check out another Musical Globe title, The Paris Opera by Swiss director Jean-Stephane Bron. Ticket price for screenings at 12am, 2pm and 4pm is 25 kuna, and for screenings at 6pm, 8pm and 10pm 28 kuna.