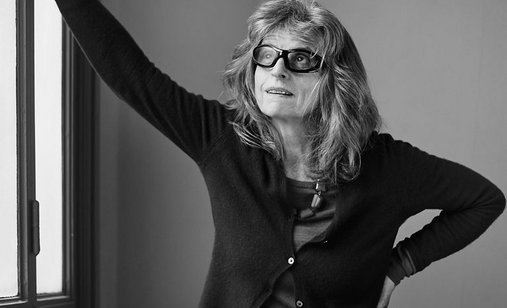 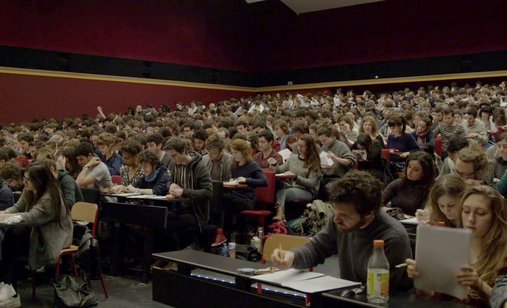 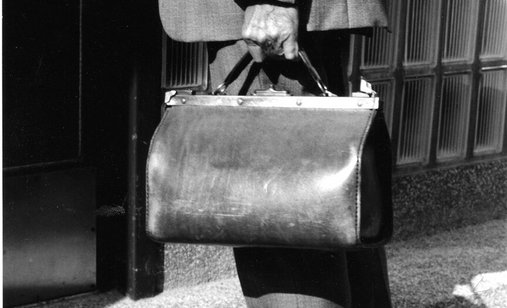 Claire Simon is a French director, writer, actress, director of photography and editor. She divides her work between fiction and documentary with the same dedication, often blurring the lines between the two within the same film. Refusing to follow a classic cinema course, she made her first films on her own in the mid-1970s. By chance, she attended one of the famous Varan Workshops, a movement inspired by master Jean Rouch, ethnologist, cinéaste, and inventor of cinéma-vérité. This approach to making films coincided with the advent of smaller cameras that allowed filmmakers to establish intimate contact with their subjects, to invite them to participate in a kind of game where real life becomes the flesh of a film.

Simon’s focus is without a doubt anthropocentric – for her, cinema is a way to examine reality closely and her work is often characterized as belonging to the cinéma-vérité tradition. She has a clear vision consistent throughout her films, and – always with the utmost respect – gives voice to those who need it, placing emphasis on stories about teenagers, women and immigrants. She makes films with a distinctive fluidity and delicacy; the various realities presented in her work are complex, authentic and textured, while this is achieved with the most straightforward and sincere of cinematic means.

Five documentaries are included in the ZagrebDox retrospective. The most famous among them, The Graduation, won the Classici Venezia distinction at the Venice Film Festival, and depicts the selection process at the famous Parisian film school La Fémis. In her earlier work The Patients the author follows a family doctor about to retire in a small French provincial town. Playtime is a short philosophical essay about community life in a multicultural environment from a child’s point of view, and the protagonist of At All Costs is a restaurant owner facing business problems. 800 Kilometres of Difference is a story about a couple living 800 kilometres apart.