Attention worthy screenings of documentary films about music and its makers are in store for the 14th edition of ZagrebDox as well, taking place from 25 February to 4 March at Kaptol Boutique Cinema in Zagreb, and 2-4 March in Osijek, Rijeka and Split. 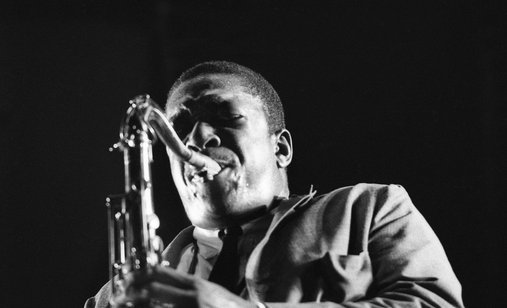 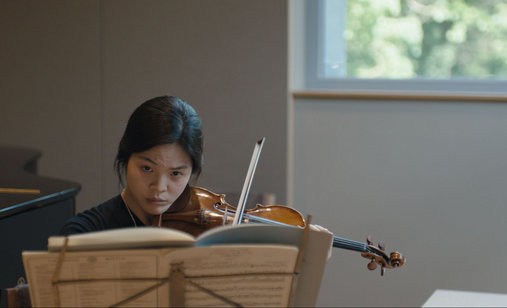 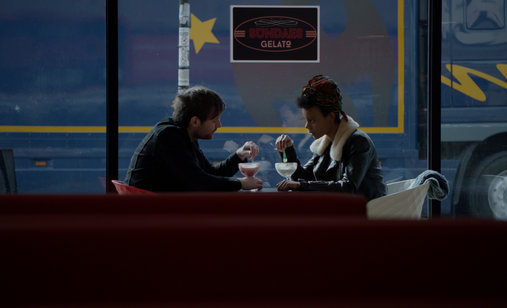 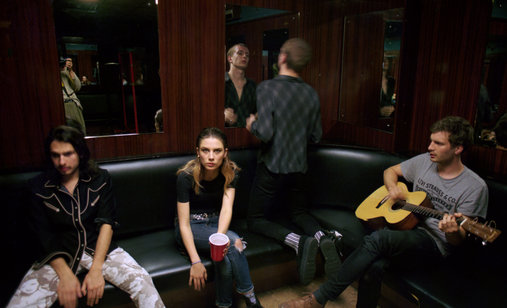 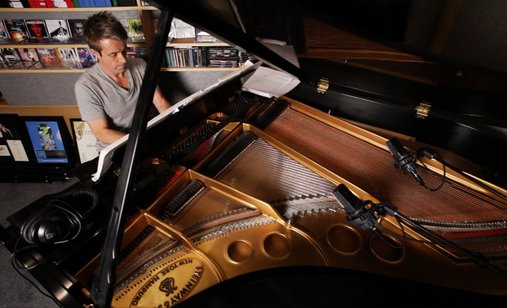 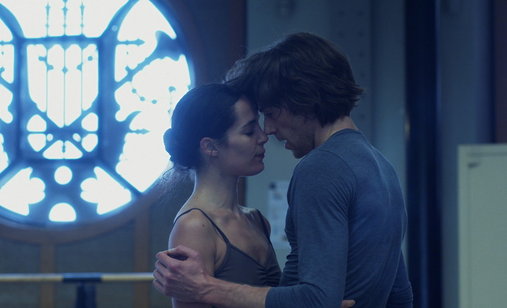 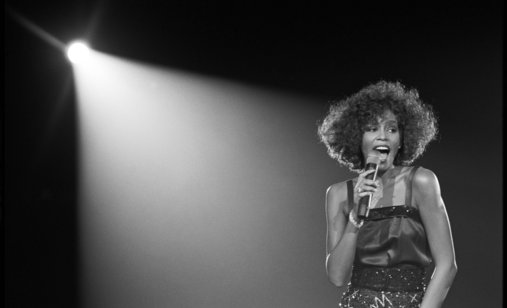 The traditional Musical Globe section consists of six films, three of which are American productions. One focuses on making film scores and the other two are portrayals of eccentric personalities eternally written in the golden book of musical history, revealing the turbulent life of one of the finest female vocals of all times, Whitney Houston, and the polyvalent work of the jazz legend John Coltrane. European directors, led by Michael Winterbottom, focus on the life on tour of the British rock band Wolf Alice, young talented violinists preparing for a prestigious competition, and the daily lives of people working and creating behind the scenes of the awe-inspiring Paris Opera.

The title of the documentary Whitney: Can I Be Me (TRAILER), unmasking the intimacy and shedding a new light on Whitney Houston artistry, is inspired by the great singer herself. Do we remember Whitney Houston as a pop princess, a singer who paved the way to other African American talents, or as a mega-celebrity who came to a bitter end and lost a battle with drug abuse? These are the questions asked by the Austrian director Rudi Dolezal and the renowned British documentary filmmaker Nick Broomfield, whose work is already known to ZagrebDox audience.

A documentary veteran, John Scheinfeld – perhaps best known for his film The U.S. vs. John Lennon, as well as many other titles describing the lives of famous personalities from the world of popular culture, politics and sport – this time explores the life and work of the iconic jazz saxophone player and composer John Coltrane, known as Trane. Chasing Trane: The John Coltrane Documentary (TRAILER) contains authentic comments of the lovers of Trane’s work, with homage paid by Denzel Washington, Carlos Santana, Cornell West and Bill Clinton.

The multi award-winning film SCORE: A Film Music Documentary (TRAILER) is the brainchild of Matt Schrader, a California-based director, journalist and three times Emmy winner. Schrader unravels the world of film score and the great personalities behind it in conversation with over 50 accomplished composers whose work indebted the film music industry, including: Hans Zimmer, John Williams, Rachel Portman, Patrick Doyle, Howard Shore, Quincy Jones, Alexandre Desplat etc. It's a collection of interviews of sorts with contemporary masters of music.

ZagrebDox audience had a chance to get acquainted with the documentary expression of the prominent British director Michael Winterbottom two years ago, with his film The Emperor’s New Clothes. He has directed over 25 feature fiction and documentary films (The Road to Guantanamo, The Shock Doctrine) and is considered one of the most prolific European directors. In the film On the Road (TRAILER) he takes a real situation, the tour of the British Grammy-nominated indie rock band Wolf Alice and inserts a fictional romantic story in it, attempting to blur the line between reality and fiction. However, is reality just a backdrop to the romantic drama or is it the other way around, it is up to the viewers to judge.

Imposed Piece (TRAILER) is a kind of chronicle of one of the most prestigious violin competitions, the Queen Elisabeth Competition. Belgian director Brecht Vanhoenacker follows some of the 12 finalists during an intensive training period who finally, after years of study, practise and sacrifice, have a chance to introduce themselves as soloists. The pressure and expectations are unbearable, even more so because they get only eight days to rehearse a piece written especially for this occasion and a concert to their own choice.

The controversial Swiss director Jean-Stéphane Bron took a peek in autumn 2015 behind the scenes of the Paris Opera and recorded the daily lives of people working and creating before and behind the curtain of this immense stage. In the film The Paris Opera (TRAILER) Bron registers the events on several levels: he enters the world of the new Opera manager, reveals the tasks of the company during their preparations for the new season, follows the arrival of an up-and-coming young Russian bass and unmasks the issues the famous opera choreographer Benjamin Millepied is facing (who trained Natalie Portman for her role in The Black Swan).