As always, ZagrebDox film programme includes a wide range of titles recognised at renowned festivals. For now, we will reveal the first two crowd-pleasers from the competition. 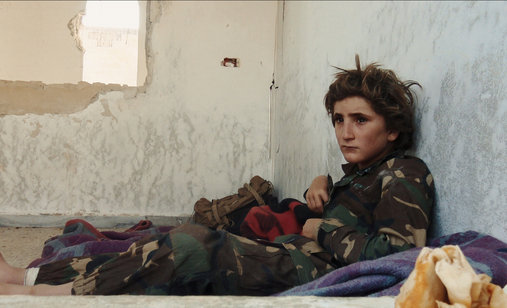 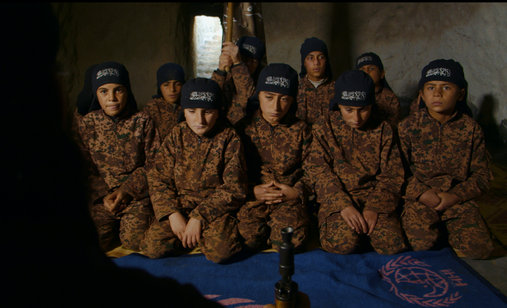 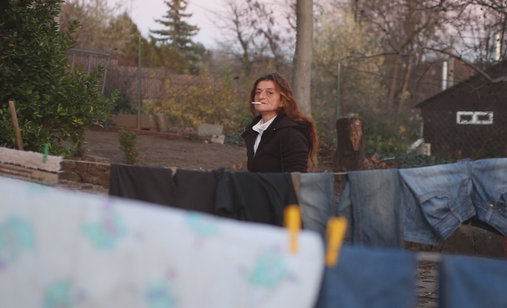 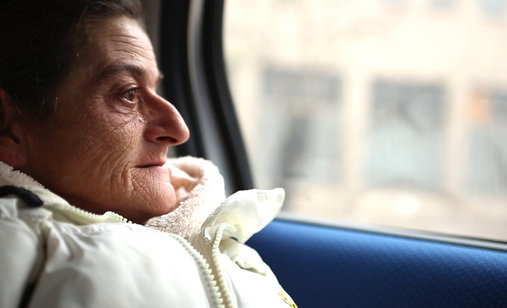 Both films premiered at one of the most prestigious documentary film festivals, the Dutch IDFA, and in the days to come they will be presented at the largest indie film festival in the USA – Sundance.

Syrian director Talal Derki is known to the ZagrebDox audience for his multi award-winning film Return to Homs, which won the festival Special Mention in 2014. In his latest film Of Fathers and Sons (TRAILER) – included in the international competition – Derki again returns to his home country. Pretending to make a film about the rise of the caliphate as a pro-Jihadi photojournalist, Derki in fact records a realistic portrait of radical Islamists’ families. Gaining rust from the father, general Abu Osama, Derki follows a family throughout a span of two years. The film focuses on children, two underage boys who idolise their father, whose only aim is to raise his children to take part in the establishment of the Muslim caliphate. The film skilfully portrays the key moment in their coming of age, the point when they have to give up their childhood to become Jihadi fighters.

The other title (regional competition) is set in Hungary, but speaks about the shocking occurrence of modern slavery in contemporary society. A Woman Captured (TRAILER) by Bernadette Tuza-Ritter is a story about the 52-year-old Marish, who has been in the service of a Hungarian family for over a decade without being paid. Marish lives in inhumane conditions; her identity documents have been taken away, she works over 20 hours a day, is not allowed to leave the house without permission, feeds on food leftovers and has no bed to sleep on. The director’s presence and filming throughout the period of two years inspires a wish for change in Marish. Recent research showed that over 45 million people was or still is in some sort of modern slavery and over a million such situations occurred in Europe. All these cases involved forced labour, household service and/or prostitution.

ZagrebDox again this year features over 130 film titles that provide a cross-section of the finest contemporary documentary production. A wide range of topics braved through the means of film by the authors across the world reflect the state of modern society. As always, the competition is categorised in international and regional competition and the official sections include Biography Dox, Musical Globe, Happy Dox, Controversial Dox, Masters of Dox, State of Affairs, Teen Dox and ADU Dox. Special programmes feature recent titles from Restart’s School of Documentary Film, as well as a special section Focus: New Europe. This year’s Author’s Night is dedicated to the Croatian documentary filmmaker Boris Poljak, who is also this year’s president of the ZagrebDox international jury, and an author’s retrospective is dedicated to the French director Claire Simone.