Seven documentary biographies unveil the lives of famous and not so famous people, whose worthwhile, revolutionary or simply extraordinary lives attract attention. 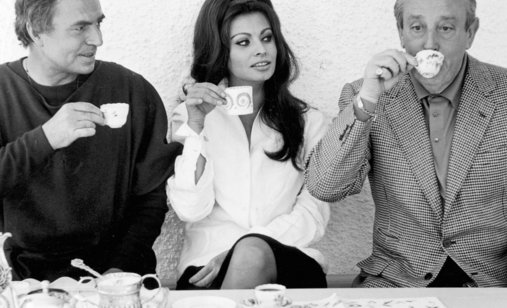 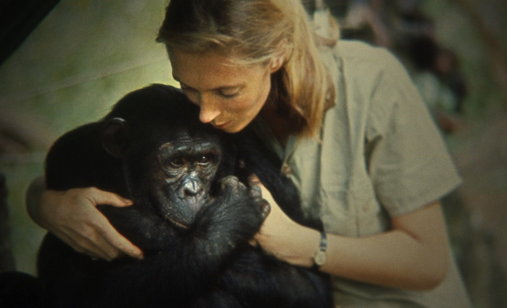 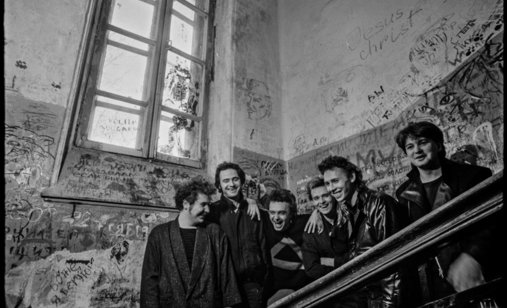 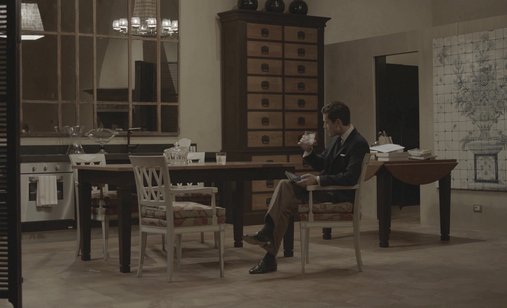 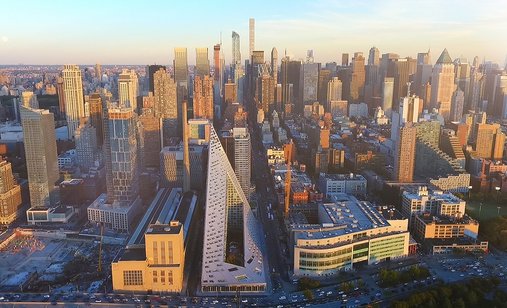 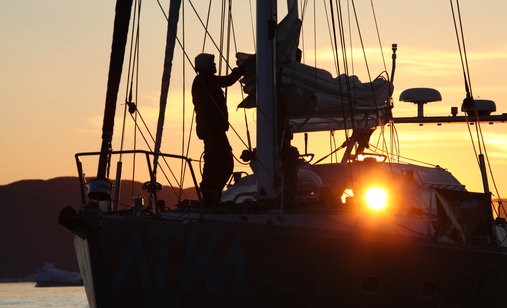 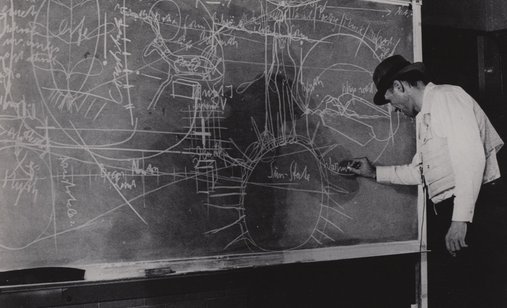 At this year’s, 14th ZagrebDox seven biopics will be presented, including a film about the famous primatologist Jane, the first person to study the life of chimpanzees, a portrait of the visionary German avant-garde artist Beuys, the intrigues of the mysterious director and producer Michał Waszyński, details from the biography of Bulgakov, a heart-warming human tale of an altruistic climber and an expedition to Greenland, the work of the influential architect Bjarke Ingels, and cross-section of a modern man through the optics of an ultra-rich violinist. The 14th ZagrebDox this year takes place from 25 February to 4 March in Zagreb, and from 2 to 4 March at CineStar cinemas in Osijek, Rijeka and Split.

American director Brett Morgan often releases his films at festivals like Cannes, and boasts a Sundance jury award, an Oscar nomination, an Emmy and a Peabody. His film Kurt Cobain: Montage of Heck (screened at ZagrebDox in 2016) is considered the most innovative and intimate documentary of all times. In his latest film Jane (TRAILER) he depicts the life of Jane Goodall, the famous primatologist and the first person to study the life of chimpanzees in Tanzanian wilderness in 1960. At the age of 83 Jane rekindles the stories about her life and her groundbreaking work. The film is imbued with her memories and footage made by Hugo van Lawick, the famous director who filmed her work in 1960 for National Geographic. The footage was considered lost all until 2014.

The German documentary Beuys (TRAILER), directed by Andres Veiel, is a portrayal of the life of the conceptual artist, activist, revolutionary, one of the most controversial artists and greatest visionaries of his time, Joseph Beuys. The director paints an associative portrayal out of unpublished sound records and videos that, just like the artist himself, pass no judgment but rather open a space for ideas. Beuys boxes, talks, teaches, explains art to a dead bunny and asks: “Do you want to spark a revolution without laughter?” However, we also get a picture about a man, teacher and a candidate of the Green Party. Veiel’s film unmasks the contradictories and tensions that engendered Beuys’s Gesamtkunstwerk. His expanded art concept is directly engrained in the contemporary social, political and moral debates. The film won the Guild of German Art House Cinemas Best Documentary Award.

The Prince and the Dybbuk (TRAILER) is a cinematic journey and a search for Michał Waszyński, a mysterious Polish director and an influential personality of the European film scene. He produced big Hollywood hits starring Sophia Loren and Claudia Cardinale, but his most spectacular creation is his own life. Prince Michał was an incredible human chameleon, a master of disguise who kept changing his identity running from intolerance, rejecting his Jewish heritage and hiding his homosexuality. The film was directed by Polish directors Piotr Rosołowski and Elwira Niewiera, both known for their work on Rabbit à la Berlin, an Oscar nominee and a winner of Venezia Classici Award at the last year’s Mostra.

In the focus of the Russian short documentary Bulgakovesque (TRAILER) by Ana Yurtaeva is the house most often associated with Mikhail Bulgakov, i.e. his novel The Master and Margarita. This place used to be an important meeting point of the young Muscovite alternative scene in the 1980s and 1990s, painters, poets, punks, hippies, literary critics and other fans of Bulgakov’s novel. Their energy was evident from the walls of the stairwell on the famous no. 6 through images and forbidden poetry. The neighbours weren’t thrilled with this kind of heritage and revolted against the youngsters, and the battle over the property in Sadovaya Street is not over yet.

A Modern Man (TRAILER) is a documentary by the influential Danish director Eva Mulvad, a winner of many awards, including two Silver Wolves at IDFA and a Sundance jury award (Enemies of Happiness, The Good Life). A Modern Man is a portrait of Charlie Siem, a rich heir, internationally acclaimed violinist and recent Hugo Boss model. A true American Psycho obsessed with success and acknowledgment, Charlie loves expensive cars, luxury hotels, bespoke outfits and takes fanatic care of his body. Without a touch of irony, he says before the camera that he wants to be an übermensch and accepts nothing but perfection. However, behind the spotless outer layer, a seductive smile and a perfectly shaped body is a lonely man full of insecurities.

An environmentalist with a passion in photography and film, Sarah Del Ban has been travelling for several years across incredible places, recording biodiversity. She has collaborated with the Oscar-winning director Luc Jacquet, and she presented the process of making his film Ice and Skye in the documentary Of Men and Ice. In 2016 she joined the Atka expedition in Greenland led by François Bernard, a climber who has been exploring the farthest corners of the world for over 30 years. Del Ben made a record of that journey in the film Captain of Utopia (TRAILER), portraying how altruism and one man’s persistence in the middle of the Arctic ice can change the lives of others.

Danish director Kaspar Astrup Schröder is a self-taught visual artist and designer. His films The Invention of Dr. Nakamats and My Playground (screened at ZagrebDox in 2010 and 2011) premiered at IDFA, and Rent a Family Inc. won the Golden Eye Award at Zurich Film Festival. His latest film Big Time (TRAILER) is a story of Bjarke Ingels, one of the most respected contemporary young architects, and Time magazine’s one of 100 most influential people today. His career began in his native Copenhagen, and he gradually made his way to New York, the high-rise city, where he began to change the architectural landscape with his smart home ideas. The film portrays a turning point in the life of this 42-year-old architect: he is facing unexpected health issues and cannot neglect the fact that each new building could also be his last.