From 16 to 18 February, a ZagrebDox Warm-up programme will take place at Kaptol Boutique Cinema in Zagreb, whilst during the festival week a selection of ZagrebDox festival entries will be screened in Split, Rijeka and Osijek. 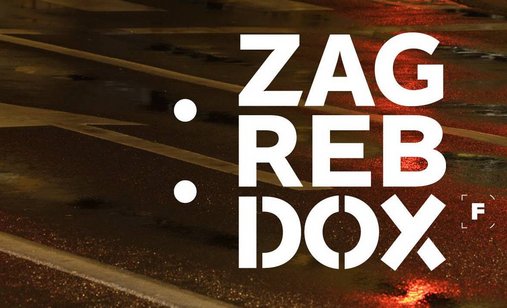 The new, 14th edition of ZagrebDox is scheduled to take place from 25 February to 4 March at Kaptol Boutique Cinema in Zagreb. During the eight days of the festival, the audience will have a chance to see a rich selection of the finest global documentary production categorised in international and regional competition, official and special programme sections and retrospectives.

In addition to film stories and screenings, Q&As between filmmakers and audience, discussions and debates about burning social issues related to the line-up, ZagrebDox and its PRO section also act as a training platform for networking among film professionals.

One of the most important news this year is the expansion of ZagrebDox in terms of time and space. A week before the official kick-off, 16-18 February, Kaptol Boutique Cinema is hosting a ZagrebDox Warm-up. The line-up consists of three of the finest titles from last year’s festival and three of the latest titles, yet to be screened at this year’s edition.

Besides, ZagrebDox is for the first time crossing its geographic boundaries and travels to Split, Rijeka and Osijek. During the festival week these cities will also screen a selection of ZagrebDox festival entries, giving local audience a chance to enjoy the recent world documentary production.