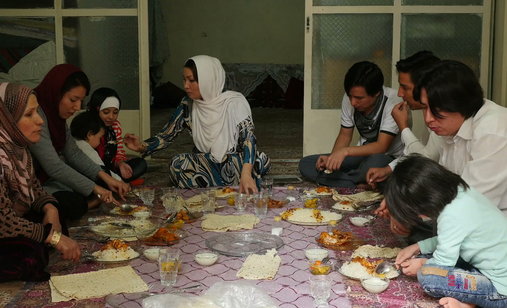 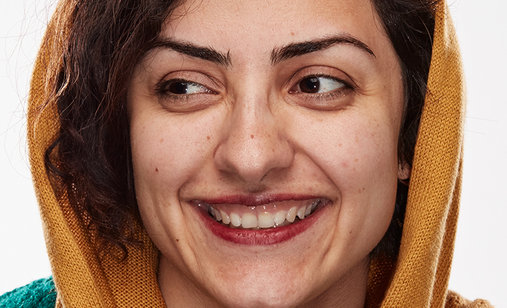 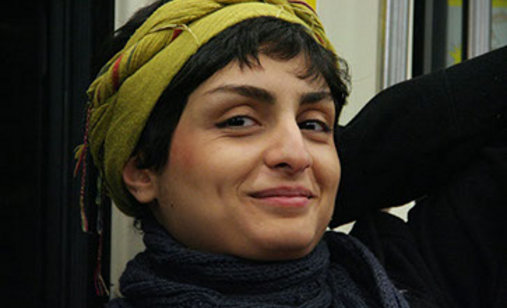 +
After having lived in Iran his entire life, Tahgi decides to leave and find his fate in the still war-torn Afghanistan. While his parents are simply happy to have escaped war, Taghi needs to find purpose in a native land he has never known.

Born 1988 in Iran, Afsaneh moved to France for a Masters in creative directing in Université Paris 8. In 2013, she won a scholarship from the European Union to attend Docnomads two-year training programme in documentary directing in Lisbon, Budapest and Brussels. She directed several short documentaries that were selected at a number of international festivals around the world. Back in Iran in 2015, she started making her first documentary feature The Silhouettes, which was selected among the ten documentaries in development for the docstation lab of Berlinale 2016. The Silhouettes was also developed through the Greenhouse programme, a documentary development programme for the MENA region. Afsaneh is the co-founder of the Docmaniacs collective in Tehran. She is now producing another feature-length documentary called The Forbidden Strings.

Hoda is an independent filmmaker and producer. She studied film editing at Soureh University, consequently attending Mohamad Reza Aslani’s Creative Documentary Filmmaking workshop for two years. After making several short films in Iran, she moved to Europe, participating in the Docnomads joint Master programme offered by three film schools in Lisbon (Lusófona University), Budapest (SZFE University of Theater & Film Arts) and Brussels (Sint-Lukas). During these latter studies, she directed three experimental shorts that forwarded alternative film structures and languages. In 2015 she moved to Iran and together with Afsaneh Salari co-founded the Docmaniacs collective. The Silhouettes is Hoda's first production experience, as she aims to produce films in Iran and connect to the international market together with the two other members of the collective.