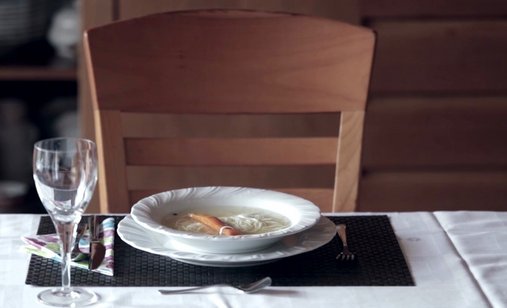 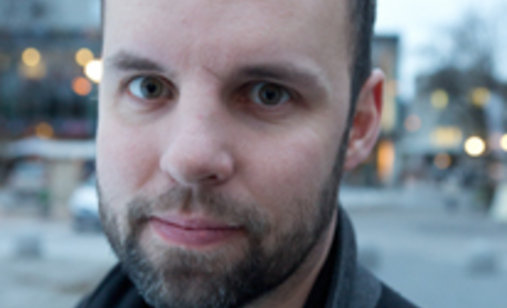 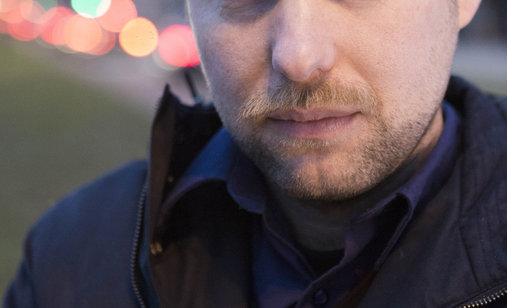 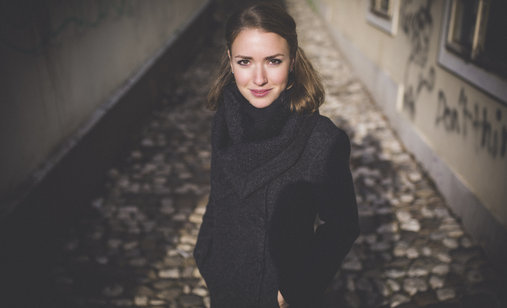 +
Family sits down at a table to have lunch. They’re sharing the same, ancient dream: to finally do an ideal Sunday lunch. A wish that forces everyone present into the uncharted territory of their relationships.

Born in 1983 in Ljubljana (Slovenia), he graduated in comparative literature from the University of Ljubljana. He is a literary publicist, author, screenwriter and film director. His special interest lies in the absurd that lies beneath the world that we see as normal. His first short film Manhole is currently in distribution and touring the international festival circuit.

Marko Kumer Murč (1980) is a producer and founder of the Slovenian production company EnaBanda, but also a director and screenwriter. He is the author and co-author of several documentary films, such as Mopeds Attack Istanbul, Romanian Tempo, Utopia in Green, etc. He is currently working on a few documentary films in preproduction, one in post-production (The City of Light, of which he is also the director), and on a few short fiction films.

Nina Cijan (1985) graduated in comparative literature and sociology of culture and got her master's degree in media and communication. She is working as a scriptwriter and journalist for the Educational and Documentary programme on Slovenian National Television and currently finishing a feature documentary with Marko Kumer Murč, under the title The City of Light.