SPEAK SO I CAN SEE YOU 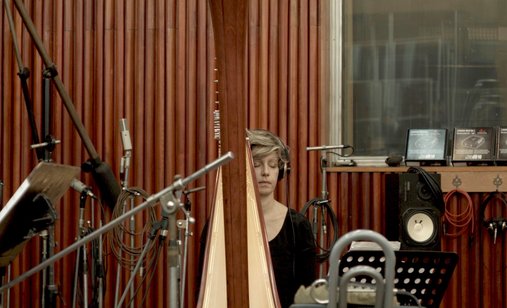 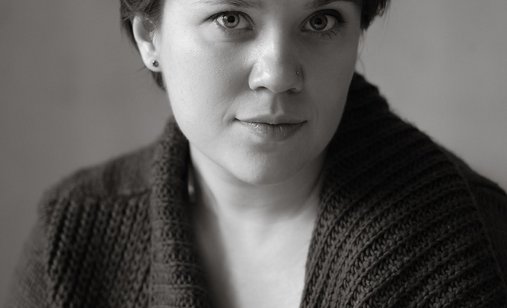 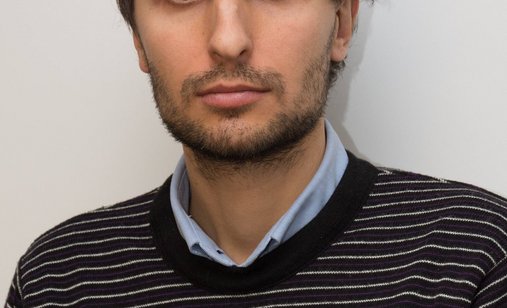 +
Set at the intersection of observational documentary and sound experiment, this film is a unique cinematic look into Serbia’s oldest and only radio station that broadcasts cultural and drama programming, and is honoring its creators and listeners.

Marija Stojnić is an award-winning director and producer and The New School MA Media Studies (NY) and Academy of Arts (Belgrade) alumna. She worked on numerous productions in the USA and Europe and since 2011, her career has been focused on creative documentaries. In 2016, Marija founded the production company Bilboke in Belgrade. She is a member of DOKSerbia – Union of Serbian documentary filmmakers, NYFA Fellow in category Film/Video for 2015 and Brazilian Instituto Sacatar fellow for 2017 in the same category. Her directing credits include the award-winning short Between Dream and Dream, documentary short Olympic Design: Lance Wyman (2012), musical-documentary Girl Who Opposed the Sun (2015) etc. Marija Stojnić is also the producer of Speak so I Can See You. She gained experience in production as an associate producer of The Babushkas of Chernobyl by Holly Morris and Anne Bogart, co-producer of Mr. Salsa: Discovering Izzy Sanabria by Rod Balseca, assistant producer of In Praise of Nothing by Boris Mitić, among others.

Milos was born in Belgrade, he graduated from Academy of Arts in 2010. He is the founder of the creative team ATTIC studios and since 2012 he has produced projects under this brand; most notable of them - ATTIC Sessions, a 30-episode musical web series. In 2015 he produced a project Radiovision in co-production with Radio Television of Serbia. The project consists of 18 episodes of a docu-animated TV series, two short films, Of Slaves and Robots and Distances are Overcome and a mid-length docu-animated film, Radiovision. He is currently producing a feature documentary 3 Poems about the Balkans and is engaged as the executive producer on a feature documentary Speak so I Can See You. He is the executive producer of the Days of Slovenian film in Belgrade. Lives and work in Belgrade, runs the Platforma film company and still works as part of the ATTIC studios team.