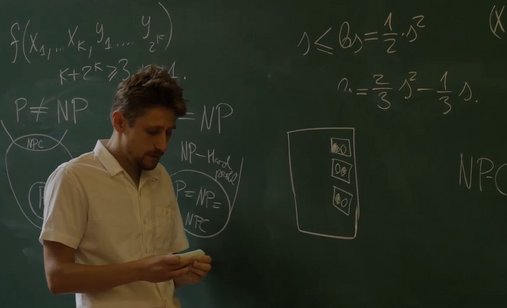 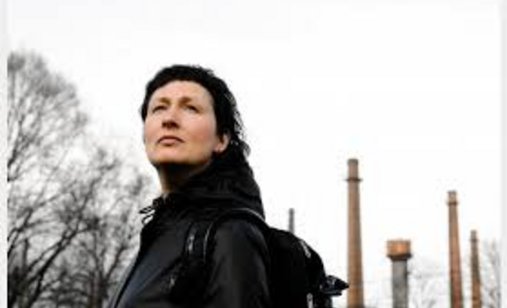 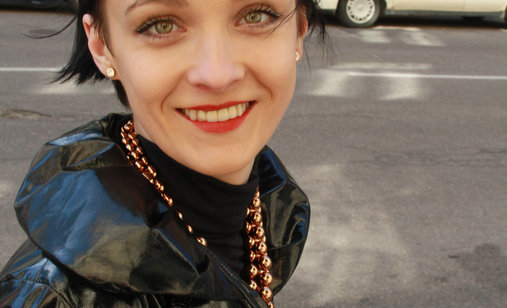 +
A film about destructive, possessive, but simultaneously creative power of motherly love. It seeks an answer to a question of how a young, caring mother becomes a woman sued in court by her own son for emotional blackmail.

Born in 1974, Riga. Studied sculpture and ceramics at the Academy of Arts of Latvia. For more than ten years she curated museum exhibitions, did production design for theatre shows, participated in art symposiums and art shows. Due to her personal interest in human relationships and implementation of that in art, she took up film studies in the Academy of Culture of Latvia. Her graduation film My Father the Banker – about a father/daughter relationship – was awarded the Latvian national prize Big Kristaps. It also received the annual award in film by the Latvian Ministry of Culture, was widely distributed and shown on numerous TVs, including Al Jazeera. Currently she is working on her second documentary feature, Solving My Mother, about a mother/son relationship that appears to be continuing the theme.

Producer Madara Melberga's filmography includes fiction and documentary titles. She is known for Monotony (2007), Family Instinct (2010) which won her a nomination at IDFA, and Kolka Cool (2011) for which she won the Cottbus IFF FIPRESCI award. She is currently preparing a new feature, 24h Sunshine, and two documentaries, Naked Madona and Solving My Mother.