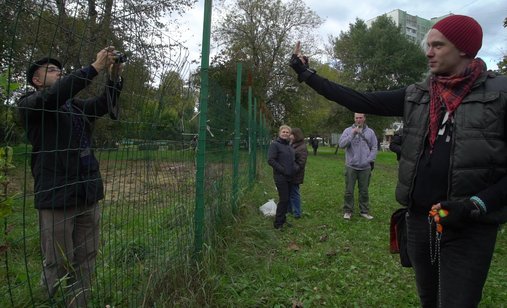 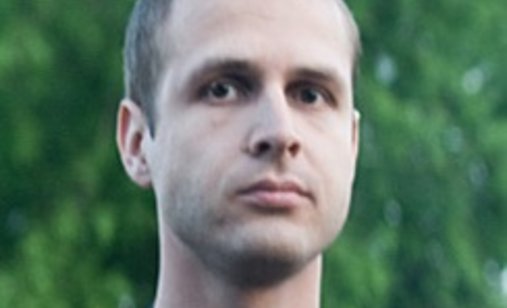 +
A confrontation between the Russian Church and local dwellers.

Born in Moscow in 1979. Worked as a photojournalist for magazines and later as a cinematographer on assignments for TV, covering Russia and former republics of the USSR. Driven by interest in visual storytelling, he travelled through the Transsiberian railway from Moscow to Vladivostok. He photographed, filmed and produced different feature stories including a military boarding schools for girls, communal apartments in St Petersburg, Russian Neo-nazis, East Ukrainian conflict and others. In 2013, he directed his first documentary God's Grace and later When I Hear the Word Homeland. The story of his new documentary takes place in Afghanistan and Russia.

Julia Shaginurova started her career as a journalist and critic. After ten years of writing and organizing cultural events in Russia and abroad, she took up work in the film industry. In 2005 she joined the TVINDIE production company as the head of development and producer. For over ten years she was involved with all films and TV productions made by TVINDIE, which counts several documentaries, eight feature fiction films and more than 150 hours of TV series. Since 2015 Julia Shaginurova is based in Berlin, where she works as an independent film producer and a representative of TVINDIE in Europe.