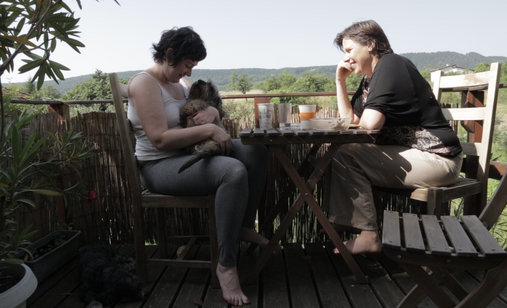 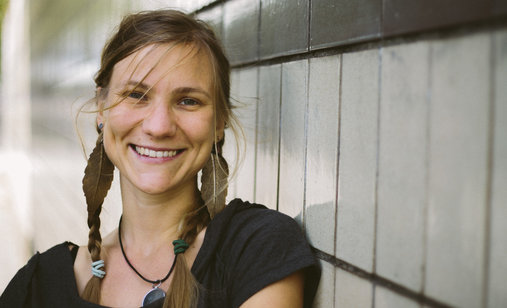 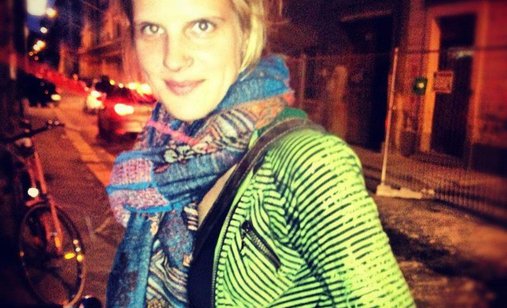 +
Soon to turn 40, a liberal politician turns her life upside down. She changes careers, sexual orientation, and decides to adopt a Roma kid in an exclusory society. Speaking about exclusion is not the same as living it.

Director and cinematographer Asia Dér was born in Bratislava but grew up in Budapest. After getting an MA degree in philosophy, she studied documentary directing in the DOCnomads Program, which is a joint master studies program of the Budapest, Lisbon and Brussels film schools. She got her MA in art with magna cum laude. Her films were screened at festivals in France, Brazil and the Czech Republic. Her graduation film was nominated for the best short film at the 2nd Hungarian Film Week in 2016. Currently she is working as a freelance documentary film director. She is a member of DOCnomads’ Alumni Association and a chair member of Matchframe Productions which aims to promote and support young documentary filmmakers in Eastern Europe.

Director and cinematographer Sára Haragonics has freshly graduated from the University of Theatre and Film Arts, Budapest with an MA in documentary filmmaking. She received her BA in Media Production in the United Kingdom. For the last eight years she has been working as a director and editor of short films and documentaries. Many of her works have been selected for festivals (CEU20, The Station, Laura Lackey, Once upon a Time in Hungary), or won prices (Coming Face to Face – Verzio International Documentary Festival, 2015, Culture Face – Dialektus Film Festival 2004). In 2013 she co-directed a TV documentary series for the European Documentary Channel, Spektrum. She has recently finished her graduation film: Coming Face to Face, and is now developing her new film project, It's Her Story.