BRIDE IN SEARCH OF HAPPINES 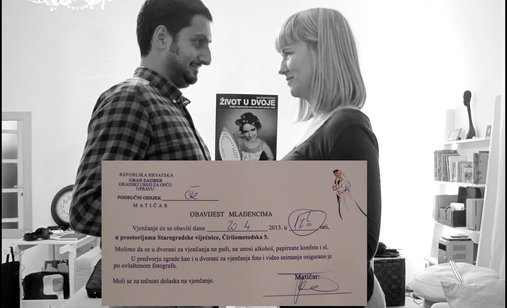 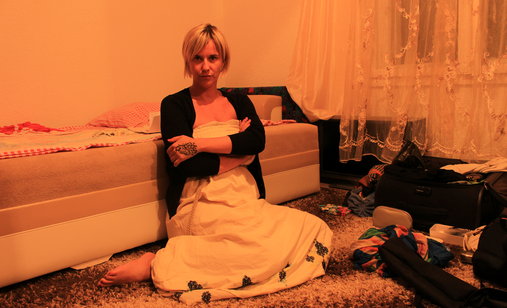 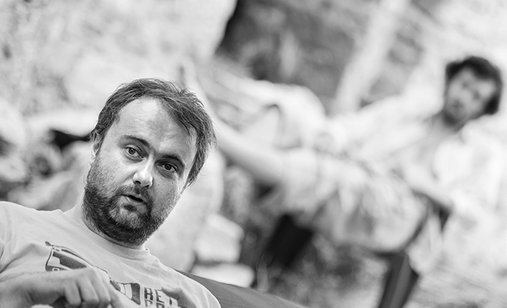 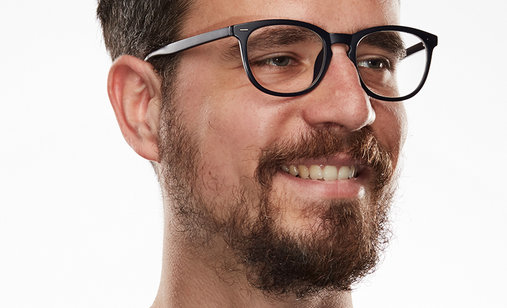 +
A film about Tea and Mirsad, a freshly married Croatian-Roma couple and the daily struggles they face with their families and the society in general.

Born 1986 in Zagreb, Croatia. She received her BA and MA in sociology from the Faculty of Humanities and Social Sciences (University of Zagreb). From 2005 to 2007 she was a journalist for a local newspaper Zaprešić Mirror. In 2010 she collaborated with the Stube collective, where she presented a photo-visual-musical exhibition What Is Balkan? – Balkan Bude. The exhibition helped raise awareness in the local German community about the migrant population living in it. In 2011 she was in the research team for a film about migrant workers We Wanted Workers, We Got People. Since 2012 she has been working for the NGO Centre for Peace Studies, dealing with issues of migrants and refugees and integration processes. In 2013 she finished the Restart Documentary Film School in Zagreb. She was a jury member for the ZagrebDox 2016 section Movies That Matter.

Oliver Sertić is a producer from Zagreb. He has published and edited for the press, web, radio and TV. In 2007, he founded RESTART where he works as programming editor of Dokukino and distribution department and one of tutors at the Documentary Film School. Since 2003 he is organising and tutoring different video and documentary workshops in the region. So far he has produced around 30 feature and short documentaries screened at more than 200 festivals and honoured with more than 40 awards. He has cooperated and continues to cooperate with numerous film festivals as a PR, programmer, producer and advisor. He is the director and selector of Liburnia Film Festival, associate programmer of the Human Rights Film Festival. He is the co-founder of the Amateur Film Review – RAF, the Autonomous Cultural Centre – Attack! and the Crossradio project.

Tibor is a Zagreb-based producer, working for Restart since 2014 as a producer and executive producer on film projects. His interests include film (both fiction and documentary), video and theatre. A participant at numerous workshops including Sarajevo Talent Campus 2013, EURODOC 2015, Berlinale Talents 2016 and Jihlava Emerging Producers 2017. A member of Split Film Club.