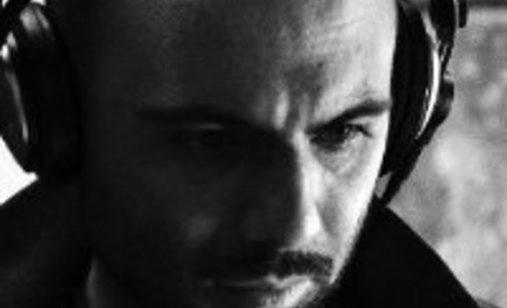 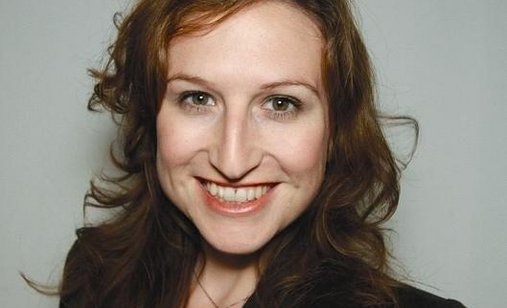 Obino lives between Berlin and Milan. He makes documentaries, fiction films, docu-fiction and TV series,including feature films: The Gospel According Precario (2005) - theatrical release, winner at the Mediterranean Film Festival 2006 and aired by SKY, Vinicio Capossela – Nel Paese Dei Coppoloni (2016) - produced by Feltrinelli, La Cupa and PMG, distributed by Nexo Film.  He also made documentary films Screw in Shipyard (2006), aired by RAI TV and MEDIASET TV, The Last Slaves, Pollution in Milan, Future Weapons, 2008 all aired by SKY; docu-fiction films Teens and Suicide aired by SKY; as well as specials The Meat Grinder aired by SKY and three seasons of Whistles the Wind by Gad Lerner as a director, co-author and project manager for LaEffe-Repubblica.it.

Tania is an Italian-American producer based in Berlin. She studied film production and screenwriting at Tisch School of the Arts at New York University and holds a Master from Zelig - School for Documentary, Television and New Media. For the past 10 years she has been working as a TV producer for international TV channels. She also produced and directed the docu-comedy La Deutsche Vita, which premiered at DokLeipzig, received strong success of box office, festivals and viewers internationally.