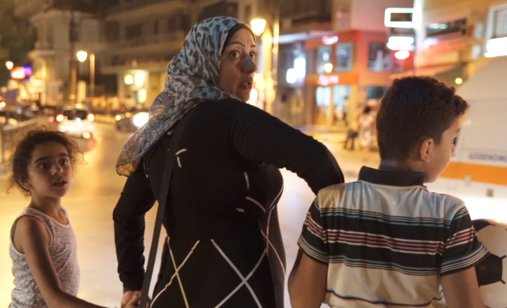 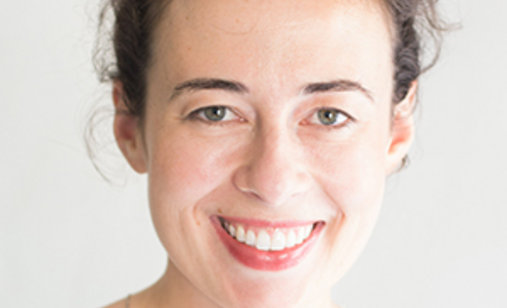 +
Sham, a fierce single mother of two from Syria, decides risking their lives in a raft is safer than staying behind on land.

Amanda Bailly is an independent filmmaker based in Beirut, Lebanon. She is the director, producer and cinematographer of 8 Borders, 8 Days. She produces short documentaries and videos for human rights organisations, primarily Human Rights Watch and Amnesty International, from the Middle East. For the last year, she has focused primarily on the refugee crisis in both Lebanon and Europe. Previously, she was a producer for Human Rights Watch’s multimedia team in New York. She studied journalism and Middle East history at Boston University. This is the producer's first feature documentary. She previously worked as a video producer for Human Rights Watch, managing their video content primarily from the Middle East. She also worked as post-production producer on the feature documentary, The Swell Season.