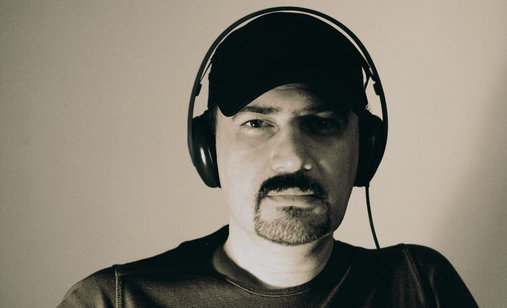 +
In this masterclass, Mehrdad Oskouei will talk more about challenges in making his last documentary film Starless Dreams, centred around girls in Iran’s detention system.

Mehrdad Oskouei is an Iranian filmmaker, producer, photographer and researcher born in Tehran in 1969 and later graduating in film direction from the University of Arts. His films have been screened at numerous festivals both at home and abroad to great critical acclaim, making him one of the major Iranian documentary filmmakers. In 2010, Oskouei received the Dutch Prince Claus Award for his achievements. He is a founding member of the Institute of Anthropology and Culture and has sat on several international film festival juries, as well as being a cultural ambassador for the United Nation’s humanitarian committee UCHA. He also teaches at film schools around Iran and is active in the Tehran Arts and Culture Association. His film The Last Days of Winter was released in France in 2013 to both critical and public acclaim.

In this masterclass, Mehrdad Oskouei will talk more about challenges in making his last documentary film Starless Dreams, centred around girls in Iran’s detention system.

“Having already produced and directed documentaries about male juvenile delinquency, I decided to continue with one about the female variety. It took seven years to finally get permission to start filming and the result is the very first movie about girls in the correctional and rehabilitation centres of Iran. The film tries to act as the voice of voiceless innocent girls whose mistreatment and difficult upbringing led them to a life of delinquency. I personally think that we as a society are guiltier than the girls in question and hope that my film will help change our attitude towards them.” – Mehrdad Oskouei