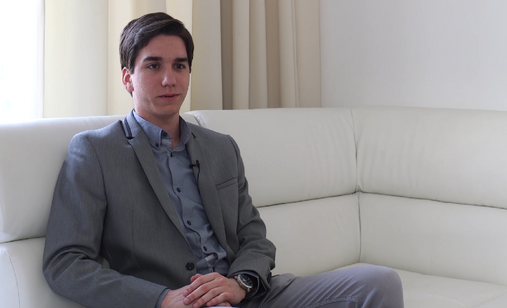 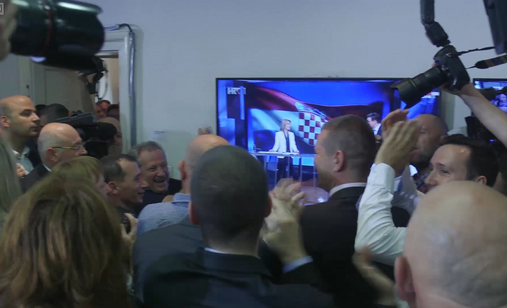 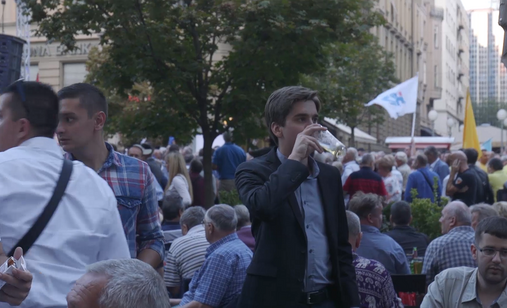 +
In the introduction to this film we meet a young law student who builds a reputation of an ideal conservative politician, with strong non-verbal communication skills and carefully thought-out conservative arguments, through secondary and primary school.

We also get to know part of his environment and his motivations for engaging in politics. The film follows him making his way in the world of adults, the world he dreamed about when he was a child. At a 2016 pre-election rally, the 20-year-old young man feels a glimpse of the glamour of politics and excitement as the day of decision approaches. As one of the guests at the headquarters of the ruling party, he has the opportunity to share the rush of the election night with his role models and sense the peak of the electoral campaign. After hours of waiting, walking through the crowd, experiencing the glamour and a big party, the young man once again turns into a student chasing his dreams.

Anton Mezulić is a director and cinematographer born in Zagreb in 1988. He graduated from the Faculty of Political Science in Zagreb in 2013. Between 2014 and 2017 he worked as a web and video journalist at the web portal srednja.hr, and in 2017 he enrolled Film and TV Directing at the Zagreb Academy of Dramatic Art. He is the author of short documentary films The Confidant (2017, screened in the Teen Dox programme of ZagrebDox 2017) and Sons of Hypocrite (2019).