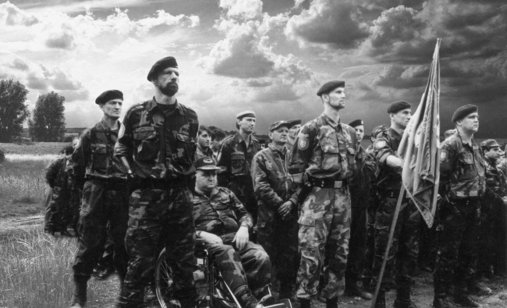 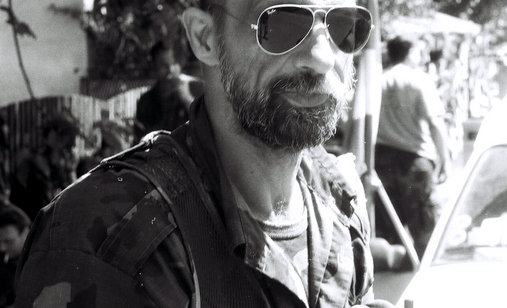 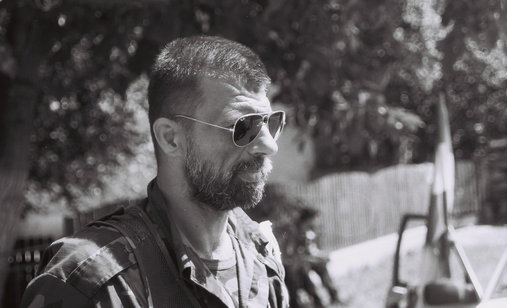 +
The film centres around a turbulent part of our recent history, on the beginning of the Croatian War of Independence from the perspective of the first volunteer unit.

The film gives an account of the beginning of the Croatian War of Independence from the perspective of the first volunteer unit outside the ranks of the Ministry of Internal Affairs. It is composed of remembrances and ruminations of the commander of the 1st Independent Podsused Company about how it all began, what the buttons with the Croatian coat of arms were for, why he said Hail Marys with his nose on tarmac, how it was by the largest pumpkin hill, what the war looks like from the perspective of peace, and whether war veterans are a burden or pride. This documentary, inspired by Siniša Ratković's book Pod okriljem magle (Under the Cover of Fog), centres around a turbulent part of our recent history, placing an emphasis on the human perspective on different incidents.

Kristijan Milić was born in Zagreb in 1969. Between 1993 and 2000, he worked as a stagehand and assistant gaffer. In 1994, he enrolled at the Zagreb Academy of Dramatic Arts. As a student, he directed three short features. From 2000, he has actively directed music and promo videos. In 2001, he graduated as a film and TV director. In 2002, he directed Safe House, a short, featured as one half of the 24 Hours omnibus. Five years later, he completed his first feature, The Living and the Dead. Over the next six years he mostly directed daytime TV series and collaborated on two serialized dramas (ER 94 and Rest in Peace). His second feature, Number 55, was made in 2014.