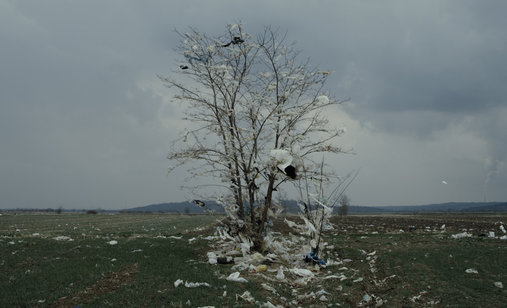 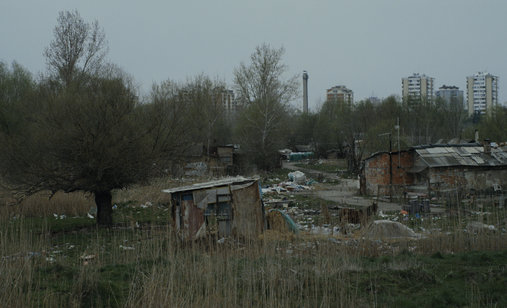 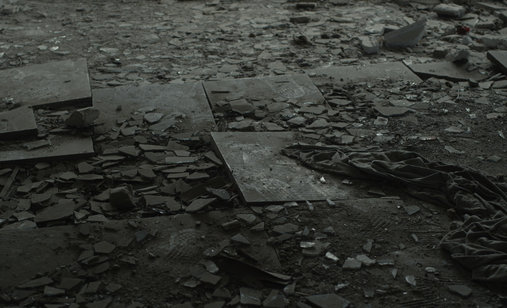 +
The film centres around a mass grave in the suburbs of Belgrade that witnesses 17-year-old crimes; a story that has remained untold.

Experimental documentary thriller Depth Two is trying to tell a story that has remained untold to this date due to the public secret status it received. The film centres around a mass grave in the suburbs of Belgrade that witnesses 17-year-old crimes but despite its central position still remains silent. Through meditative and hypnotizing images, and also personal accounts, director Ognjen Glavonić enables his viewers to make their own story and give voice to those who haven't been heard.

Ognjen Glavonić, born in 1985, Yugoslavia, graduated Film and TV Directing at the Faculty of Dramatic Arts, Belgrade. His mid-length documentary Živan Makes a Punk Festival (2014) was screened at Rotterdam, Cinéma du Réel, IndieLisboa, CPH:DOX, among others. Depth Two, which premiered at Berlinale Forum in 2016, is his first feature-length documentary. So far, it has been screened at more than 50 festivals, winning 20 awards, including the main awards at the Festival dei Popoli, Open City Documentary Festival, Dokufest, Kasseler Dokfest, Message to Men, and ZagrebDox where it won the Big Stamp Award for Best Film in Regional Competition. He is the director and co-founder of Pančevo Film Festival (Serbia).