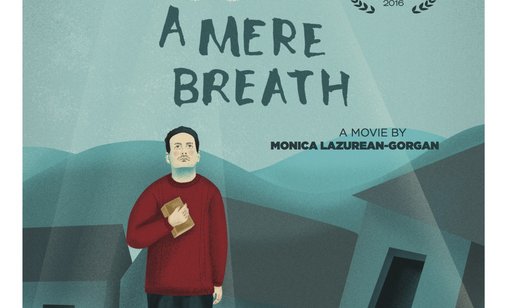 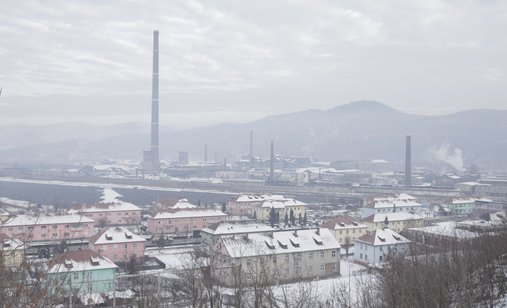 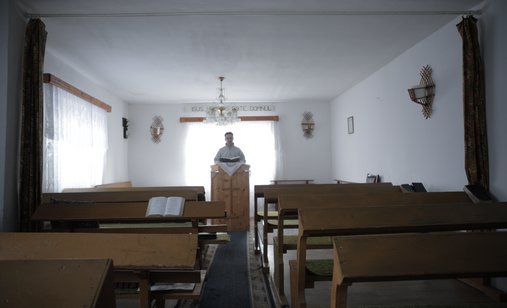 +
Seven years in the life of a family of believers, struck by the illness of a little girl pass before the camera.

Romania. Seven years in the life of a family of believers, struck by the illness of a little girl suffering from spina bifida pass before the camera, with a polluted town scarred by unemployment serving as a background. Here, Monica Lazurean-Gorgan immerses us in a very strong narrative structure, as is common in films that follow characters over a long period. The frontal position of the camera, combined with the precise composition of the shots, creates a space that corresponds to the closed world of its protagonists, to their mental space, never rattled by the personal and social dramas that they experience. The filmmaker shows faith tested by life, like a contemporary reinterpretation of the Biblical story of Job. Its perspective is secular yet does not show contempt for its characters: she likes them, while highlighting the absolutism of their vision of the world. The film thus digs, unrelentingly, into the contradictions of human nature.

Monica Lazurean-Gorgan graduated in Film Directing in Bucharest in 2001 and co-founded 4 Proof Film in 2007. She was an associate producer of Adrian Sitaru's feature film Hooked, produced his multi-award-winning short fiction The Cage in 2010, co-produced Best Intentions, the winner of the Best Director Silver Leopard in Locarno last year, and produced Sitaru's latest film Domestic. Monica also directs films such as My Vote, documentary selected for IFF Rotterdam and awarded at the Sarajevo Film Festival in 2011. A Mere Breath (2016) is her latest film.