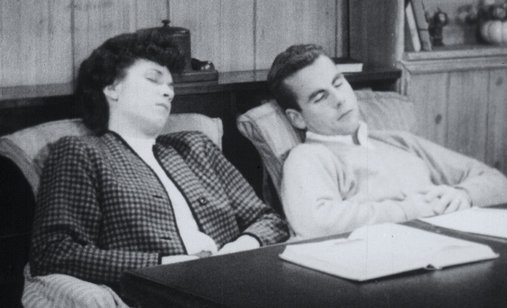 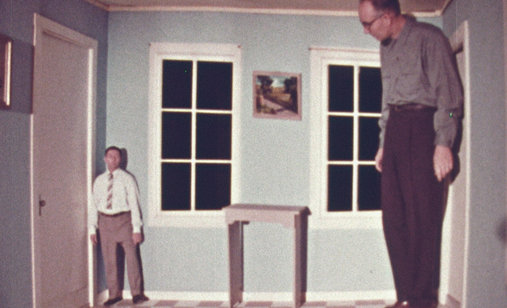 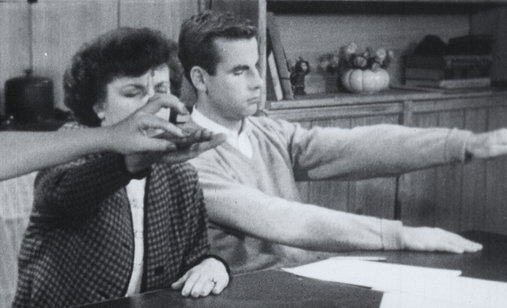 +
An exhilarating journey into the unconscious mind.

An unscientific study of what happens when two people are hypnotized leading into an exhilarating journey into the unconscious mind (the repository for fears, desires, aggression, dreams) where all the images, sounds and music are from found footage.

Jay Rosenblatt is an internationally recognized artist who has been working as an independent filmmaker since 1980 and has completed over thirty films. His films have received over 100 awards and have screened throughout the world. His most recent films screened for a week at MoMA, and eight of his films have been screened at the Sundance Film Festival. Jay is a recipient of a Guggenheim, USA Artists and a Rockefeller Fellowship. He is a member of the Documentary Branch of the Academy of Motion Pictures Arts and Sciences and served on the Executive Committee for 9 years. Jay is originally from New York and has lived in San Francisco for many years. For more than 20 years he was a film and video production instructor at various film schools, including Stanford University, S.F. State University, and the San Francisco Art Institute. He is currently the Program Director of the San Francisco Jewish Film Festival. He has a Master's Degree in Counseling Psychology and, in a former life, worked as a therapist.