When the War Comes 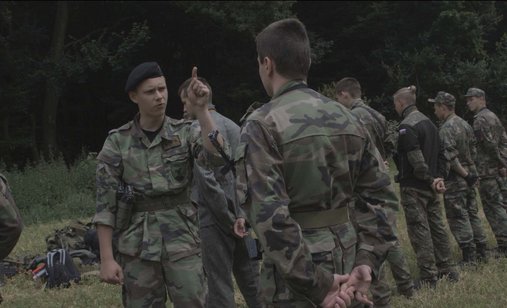 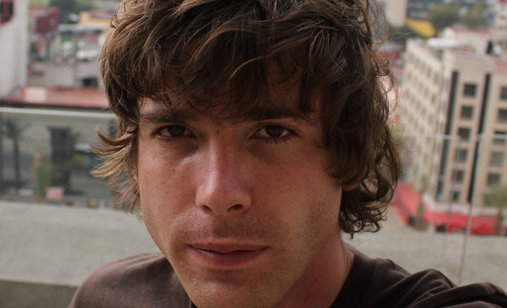 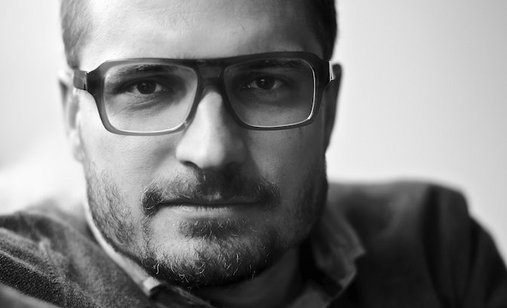 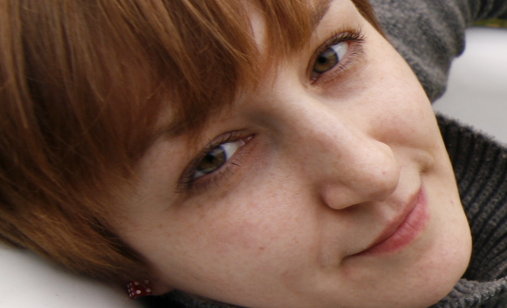 +
Hundreds of teenagers join the Slovak Recruits paramilitary group to get ready for the final clash of civilizations and to fight whoever invades their country.

Jan Gebert (1981) is a journalist and filmmaker. He graduated in History and Latin American studies from the Charles University in Prague. He also studied in Spain, USA and Mexico. In 2007 he received the Story of a Refugee Journalist Award from the UNHCR, in 2008 the European Commission's Journalist Award given as part of the campaign For Diversity, Against Discrimination. His film debut Stone Games (2012) premiered at the Jihlava IDFF and received a Special Jury Prize.

Radovan Síbrt (1975) graduated from the Faculty of Humanities and the Faculty of Arts at the Charles University, and from the Academy of Performing Arts (FAMU). In 2009 he co-founded the production company PINK. He is a director and a producer. In 2012 he directed and produced his thesis film On Decency. He is the producer of short films Enkel and Das Wandernde Sternlein (dir. Mark Ther). In 2013 he produced the feature length documentary Byeway (dir. by Ivo Bystřičan). In 2014 he was selected as an emerging producer at Jihlava IDFF. Radovan has recently co-produced the feature length documentary Cinema, Mon Amour by Alexandru Belc, which was premiered at DOK Leipzig Next Master Competition.

Born in 1981 in Košice, Slovakia. She graduated in Production Management from the Zlin Film School. She worked on several student films as a production manager and co-organised the Zlin Dog Student FF. During her studies she was also involved in several feature films and began her cooperation with the Czech TV where she worked on many documentary serials. Between 2009 and 2013, Viktoria worked as a production manager and coordinator of the Ex Oriente Film workshop and the East European Forum at the Institute of Documentary Film. She joined PINK in September 2013 and is in charge of documentary projects. In 2014 she participated at the IDFA Academy. Viktoria has recently co-produced the feature length documentary Cinema, Mon Amour, directed by Alexandru Belc, which premiered at DOK Leipzig Next Master Competition.