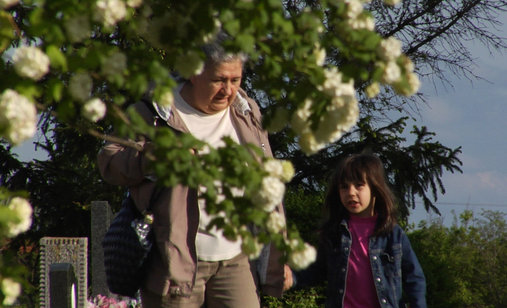 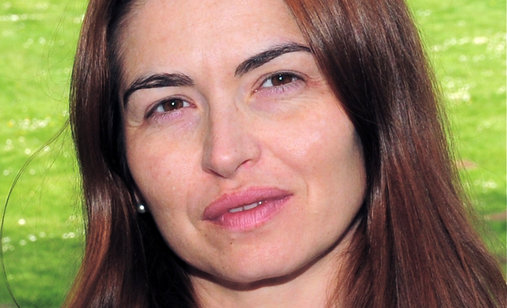 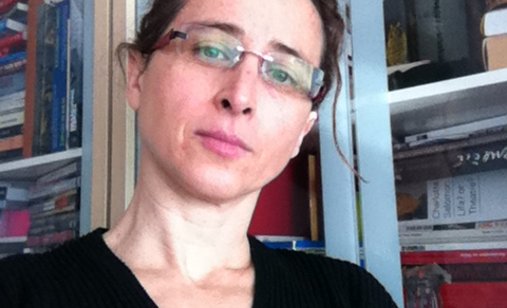 +
Dragoslava, a fiercely independent Serbian woman creates her private archives witnessing the historical turmoil in the Balkans and fights her political disillusions to provide her grandchildren with an inheritance of hope and love.

After graduating in Archaeology and Art History from the Catholic University in Louvain, Belgium, Biljana studied Film Anthropology at Ecole Pratique des Hautes Etudes, Paris, and Ethnographic Film with Jean Rouch. In parallel, she studied Drama at Ecole Internationale de Thêatre Jacque Lecoq in Paris. She worked as a first director’s assistant to the famous Serbian film director Želimir Žilnik. Biljana is the author of several video installations, short, feature and documentary films, video works and performances. In 2010 she founded an independent film production Wake Up Films, in Novi Sad, Serbia. Currently she also works as the programme curator for Free Zone Film Festival in Belgrade.

Dijana Mlađenović earned degrees from the Rijeka University Faculty of Law and the Zagreb Academy of Dramatic Art (Production Department). Her first professional experience was with the judicial system, and between 1999 and 2008 she organised film exhibitions  in Pula. At the same time she worked as a freelancer on the production of several TV and film projects, and took part in the organisation and creative development of several film festivals. She is the founder and general manager of the KINEMATOGRAF production company.

Working title:
What are we waiting for, Grandma?

Produced by:
Wake Up Films, Kinematograf