Paying a Visit to Fortuna 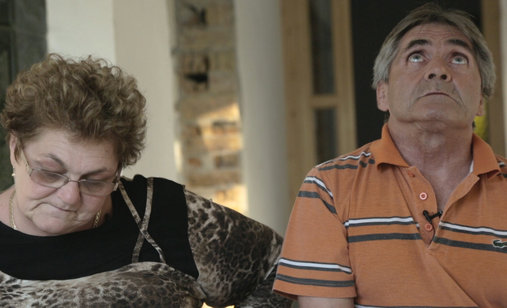 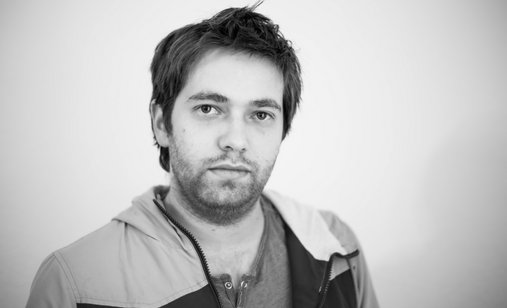 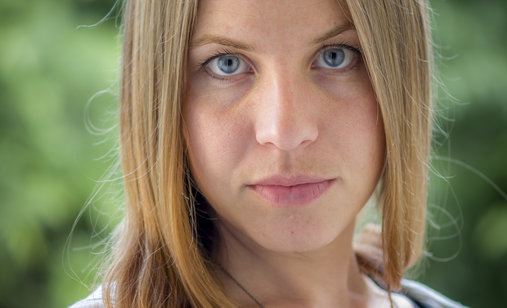 +
A couple living in deep poverty hits the jackpot in the lottery. Are they two-million euros closer to happiness?

Matyas Kalman graduated in media design. He has a background in video journalism (winner of Kamera Hungária Award) and media art and is currently a director and producer at COLLOC Productions. Apart from his work at COLLOC he also works for the Hungarian Civil Liberties Union as a video programme officer.

Ágnes Horváth-Szabó was involved as a production manager in projects at the University of Theatre and Film Arts in Budapest from 2010 to 2012. After years of collaborating on award-winning art-house films and producing short fictions, she recently switched to producing documentaries.