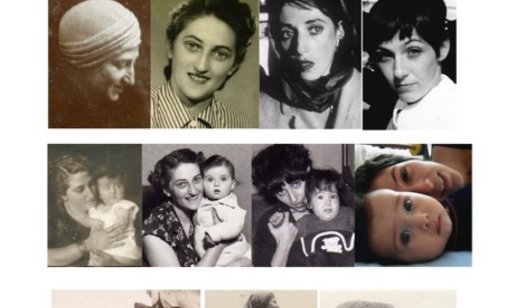 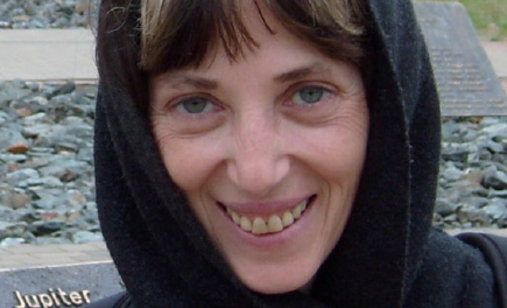 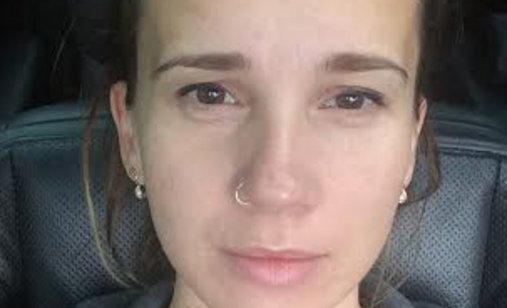 +
Mother and daughter dive into a journey from Berlin to Budapest and back, retracing 100 years of their family history through the lives of four generations of women.

Since 1982 Marian Kiss has been working as an author, director and editor on several independent documentary films and for the RBB TV channel. She is a frequent guest lecturer at film schools in Germany. Her films have participated at festivals all over the world, from Montevideo through New York and Berlin to Qatar.

Viki Réka Kiss is part of Laokoon Filmgroup in Budapest, Hungary. Oy vey tsores will be her first project as a producer, but she has been working closely with senior producers on productions such as Men with Balls (2013, internationally acclaimed feature-length creative documentary) or Son of Saul (2015, this year’s Academy Awards Foreign Language Film Nominee). One of her main focuses is making creative documentaries.