MY BABY JUST CARES FOR ME 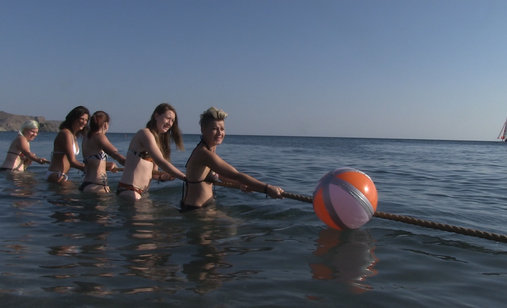 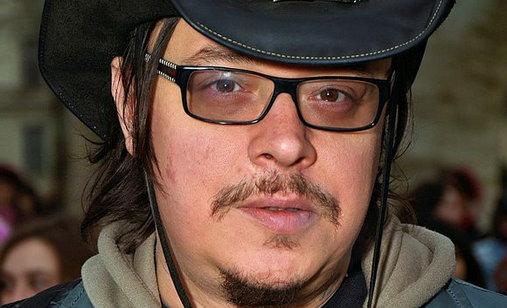 +
The story of the rise, fall and rebirth of the first Croatian lesbian-feminist-activist choir - or how to fight bigotry with music.

Tomislav Fiket is a director from Zagreb, author of a large number of music videos, promotional videos and documentaries, known to younger audience for his fiction series Jura Hura, broadcasted by HTV. An filmmaker of particular social sensitivity, Fiket made many promotional projects for charities and associations and organised many film workshops. Besides, Fiket is the editor-in-chief of Playomania, the only Croatian cable channel dedicated to video games.