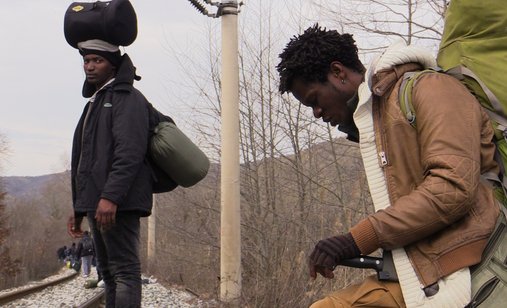 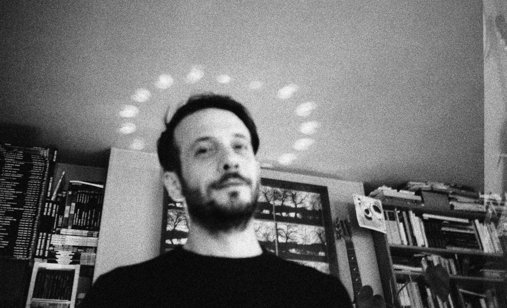 +
Hervé, the proud former soldier, forced to flee the Ivory Coast after the civil war in 2011, finds himself stuck in Greece as an irregular immigrant. After getting together with a Greek girl and having a baby he becomes a smuggler in order to feed his family. In 2015, an unexpected call arrives from Africa: his dying father has nominated him to be the leader of their tribe. The drama of the decision about leaving behind the land of “freedom and wealth”, including the life of a criminal and returning home to continue as a local tribal king unfolds in front of the director’s eyes, who’s been shadowing Hervé for over 5 years.

For the last three years, he has been working on The New Odyssey project. At the same time, he is developing a new project in Greece about the most polluted area in Europe due to five open coal mines in Kozani, West Macedonia. Italian by origin, he has been living in Paris for ten years, where he attended the Jean Rouch's Atelier Varan Documentary Film School