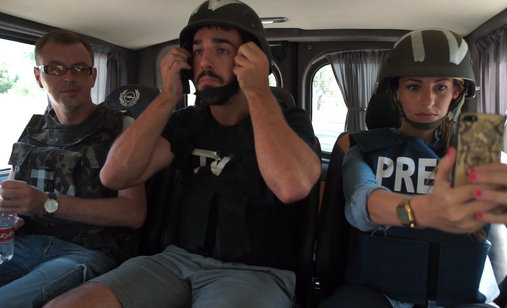 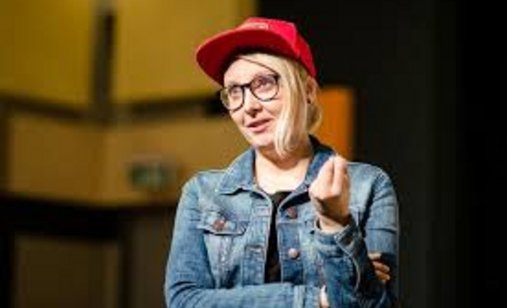 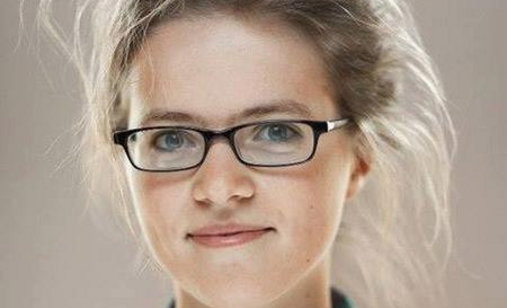 +
Why do the reporters always stand in front of the same bus wreckage in Sarajevo? Who advised crews how to get to the right hill offering a perfect view of the bombed Gaza? Who´s job is it to create our news? Meet the Fixers.

After studying Journalism and Media Studies at the Charles University and Film Production at FAMU in Prague, Pavla founded the production company nutprodukce and started working as an independent producer. Her short film Graffitiger was nominated for the Student Oscar, she has produced the successful mini-series for HBO Burning Bush, directed by Agnieszka Holland which won 11 Czech national film awards. She also produced documentaries Fortress, The Great Night (both films were premiered at CPH:DOX) and Show! (Czech Critic's Award for Best Documentary). Last year she finished her projects Long Live, Hunting! and My Home, which both premiered at IDFF Jihlava. She is now working on a new TV series for HBO and preparing a few feature documentaries and animated films.

Anna spent her childhood in the US and later studied in the Czech Republic (FAMU) and Germany (HFF Konrad Wolf), producing, for example, the documentary In the Hands of Masaryk, animation shorts Apollo, Daphne and the Darkness and The Dam, a short fiction Mantis and many more. She is also the producer of the feature Czech-Austrian picture Menandros & Thaïs – the "Old-Greece road-movie," which will premiere this spring. In the past years, Anna actively co-operated with the hip-hop Vladimir 518/Bigg Boss music and book publishing label. Most currently, she is preparing an HBO co-production documentary Nothing Like Before, directed by Lukáš Kokeš and the project Fixers, shot in Ukraine.