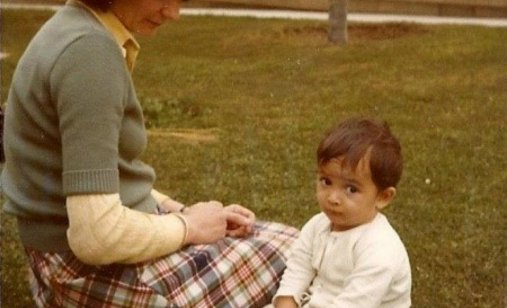 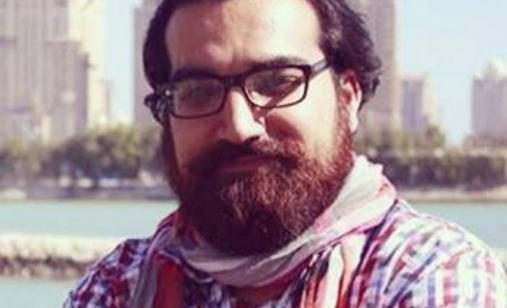 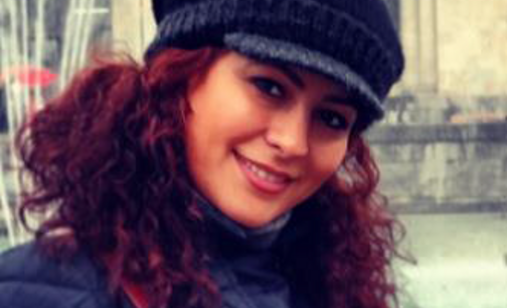 +
Farideh, a girl who has been adopted from Iran by a Dutch couple 40 year ago, travels to her motherland for the first time, to find her Iranian identity and culture.

Azadeh was born 1980 in Tehran and obtained her BA in Directing from Cinema-Theatre Faculty of the University of Arts. She started working as an assistant director and script advisor on several of short and feature fiction and documentary films. She directed two short fictions and one short documentary film, and her last film, in collaboration with Kourosh Ataee, was a mid-length documentary called From Iran, A Separation which participated at different festivals around the world and earned several awards.

Kourosh Ataee started his career in filmmaking attending training courses of filmmaking at Iran Young Cinema in 2007. He earned a BA in directing from the Cinema-Theatre Faculty of Art University of Tehran, and is currently attending an MA in dramatic literature there. He has directed two short fictions, one short documentary and his last film was a mid-length documentary titled From Iran, A Separation, which participated at different festivals around the world and received several awards. Also, he worked as an assistant director and script advisor on a couple of short and feature films and TV series.