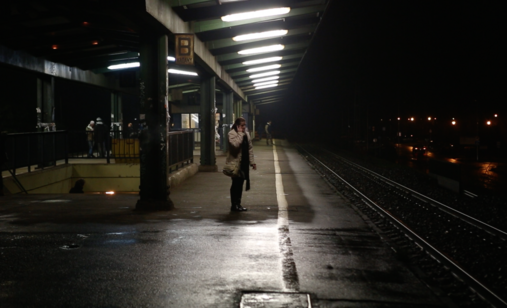 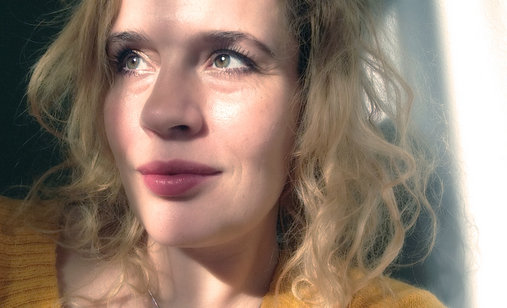 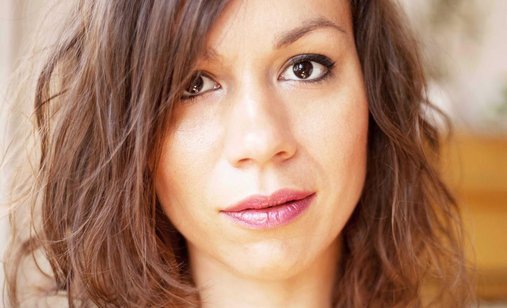 +
A documentary about the life of Marish, a modern-day slave, who, despite her hopeless situation, is determined to break free of the physical and mental oppression she has been subjected to for 10 years, and to become a free person.

Bernadett Tuza-Ritter is an independent filmmaker, specialising in fiction and creative documentaries. She studied directing and editing at the University of Theatre and Film Arts Budapest, Hungary. She was the editor of several features, shorts and documentaries that have been screened internationally and have received numerous awards at renowned film festivals. She directed her documentary debut Cinetrain: Russian Winter in 2013.

Julianna Ugrin graduated from ELTE University in 2005 and started to work in the film field at Flora Film International. In 2009 she was part of EURODOC producers’ workshop. Since 2009, she has worked at Havas Films. In 2011 she co-organised the first session of EURODOC in Budapest. She established Éclipse Film, an independent film production company, in 2011. In 2012 she was part of Sarajevo Talent Campus. In 2013 and 2015 she pitched in Trieste at WEMW. In 2013 she participated at IDFA World View Summer School. She was part of Emerging Producers 2014 and joined Café Film in 2014. A member of EDN.