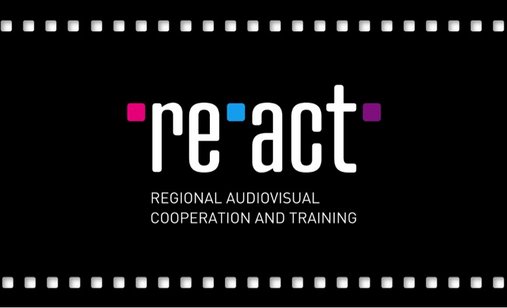 The first round of RE-ACT co-development funding was announced in Trieste in January 2016 during the WEMW Co-production Forum, with six selected projects in development granted 10,000 euro each.

The second RE-ACT workshop will take place in Izola in Slovenia from 2 to 5 June 2016 alongside the annual international TorinoFilmLab Framework workshop. For the second time around, it will involve six selected teams of producers/authors and will aim to develop new promising stories with co-production potential between Croatia, Friuli-Venezia Giulia and Slovenia.