MASTERCLASS: Nino Kirtadzé – Cinéma in Documentaries – How Does It Work 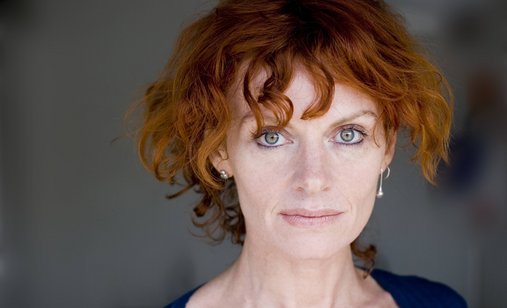 +
In this masterclass Nino Kirtadzé will reflect on her three films from this year's ZagrebDox retrospective programme and show visual examples from the making-of process. The audience will be able to inter-react to various topics and re-orientate the masterclass according to their interests.

European Film Academy-award-winning Georgian director Nino Kirtadzé likes to deal with controversial subjects, placing the accent on the human drama and creating deep insightful human portraits. Her films have won international acclaim and numerous prestigious prizes at festivals worldwide, including Best Director at Sundance for Durakovo – Village of Fools, the European Film Academy Award for Pipeline Next Door, Germany’s top documentary award, the Adolf Grimme Gold, for Chechen Lullaby and the Cinema du Réel award for Tell My Friends that I’m Dead. Her films have been presented at Cannes, Toronto, Sundance, IDFA, RIDM, etc. Nino Kirtadzé is also a scriptwriter and actress. She works on regular bases with different national and international organisations and Film schools as a consultant, jury, lecturer and tutor.

In ZagrebDox programme there will be shown 3 films in Nino Kirtadzé Retrospective.

"Documentary is never about a simple recording of reality, it’s about upgrading reality that conveys a point of view. It’s like shaping a sculpture out of a stone. So what does it mean to direct a documentary and where is the place of a director? How does the truth unfold itself and what do you do for it? How can the magical part of the reality come to light and how to capture it?“ – Nino Kirtadzé