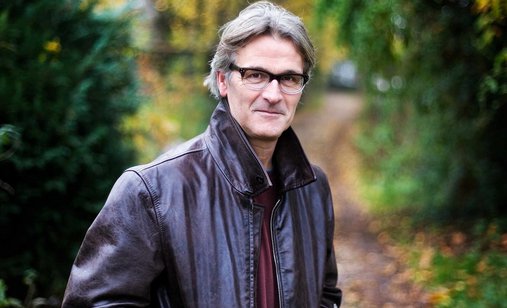 +
In this masterclass John Appel will discuss main ethical dilemmas and demonstrate creative decisions in the editing process. How to start editing? How to get from the rough edit to the final edit? What happens in the editing room between the editor and the director during the intimate process of constructing a film? How can elements like music, suggestion and sound be used in a creative way of storytelling? What are the boundaries between manipulation and authenticity? Appel's latest film The Magic of Editing (2015, 55') will be shown as the introduction to this masterclass.

John Appel directed more than 40 films for cinema and television. He is well known for his personal style in documentary filmmaking, close to his protagonists, based on what he calls ‘emotional research’. His films have won many international awards. Among his most known titles are She Believes in Me (1999), The Last Victory (2003), The Player (2009), Wrong Time, Wrong Place (2012), The Magic of Editing (2015). John Appel has collaborated as a mentor at many international workshops. He gives masterclasses all over the world and was jury member at major festivals.

"A saying in the film world goes: A film is born three times. First on paper, then during the shooting and finally in the editing room. The last delivery is often the hardest. The Magic of Editing is an essay about documentary editing. This masterclass is not a technical course about editing tools, but an interactive dispute about the passion for editing, the creative whirlpool of the editing process and its ethical issues, and the ongoing search for the soul of the film." - John Appel