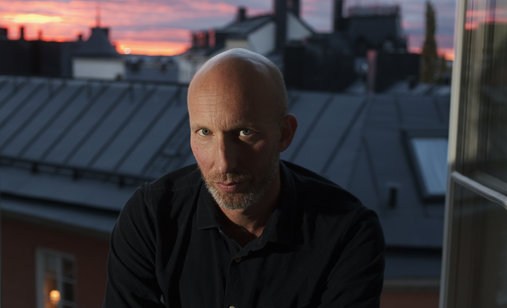 +
In this masterclass Erik Gandini will present his views on essay documentary and examples of how to take command of storytelling, of the structure and above all, how to be the one who creates meaning in the film.

Erik Gandini is one of Sweden’s most renowned filmmakers. He has produced and directed a number of internationally acclaimed and award-winning documentaries including Sacrificio – Who Betrayed Che Guevara?, Surplus – Terrorized into Being Consumers, Gitmo – The New Rules of War, The Evilness of Banality, Videocracy and The Swedish Theory of Love. Aside from his professional career as a director and producer, Gandini lectures extensively on film, politics and media in Sweden, Italy and around the world. Since 2013 he runs a production company FASAD.

"Essay documentary requires from the director to become the ‘main character’ of the film. This does not necessarily mean turning the camera to yourselves or do an autobiographical film. It is about embracing your personal point of view as a filmmaker and a great challenge of making a convincing piece of film. In essence, telling reality as ‘it feels’, rather than as ‘it is'." - Erik Gandini