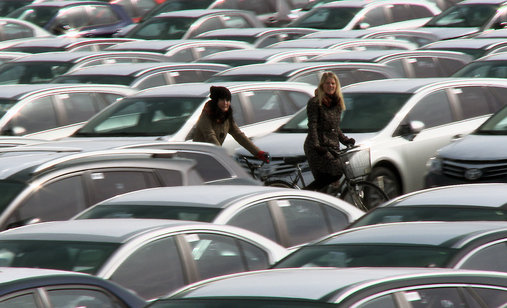 The 12th ZagrebDox reveals why, according to bike activists, the world would be a better place without cars and what revolutionary positive changes would follow the shift in the traffic model. The international competition category includes Fredrik Gertten’s intriguing Swedish film, Bikes vs Cars.

Director Fredrik Gertten found his interviewees – cycling activists – in cities like São Paulo, Toronto, Los Angeles and Copenhagen, where approximately 40 per cent of all citizens use bicycles. Although all of them testify to a change, they face a very powerful ‘enemy’: the car, oil and building industries, the powerhouses that make life without cars seem unthinkable.

Lovers of documentaries and cycling will be able to arrive to the Zagreb premiere as part of an organised bicycle caravan, as did the Brooklyn and Toronto audiences.